Author It's On Editorial 455 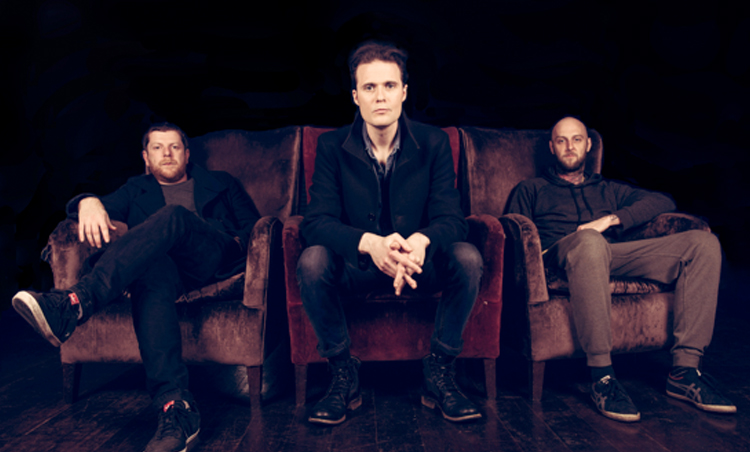 We caught up with this years Headline act The Fratelli’s, ahead of next month’s family music festival – Depot In The Castle

There isn’t a naughties’ compilation CD that isn’t complete without the bouncing rendition of The Fratellis’ ‘Chelsea Dagger’, the second single from the Glasgow three piece who stole hearts and minds with their raucous riffs and infectious choruses in the midst of the 2000s indie explosion. They are back next month to entertain the fans at this years Depot In The Castle, so we caught up with them to have a brief chat.

You started recording after touring the tenth anniversary of your BRIT Award winner Costello Music, has your writing or creating process changed since the early days?

It has changed but it’s almost impossible to say how, in lots of ways though nothing has changed in that when you write all you concentrate on is keeping yourself engaged in the hope that somewhere down the line it might engage others too.

You’ve recently toured the UK celebrating the release if In Your Own Sweet Time, how did the tour go? Was it different to previous tours you’ve done, and did you have any particular expectations or hopes for it?

I think it was a pretty successful tour, it’s hard to say though how different it was from other tours other than the fact that we had some new songs to play which is always exciting for us. I think it might be the case that we take one gig at a time to the point where it gets tricky to remember tours as a whole.

Who or what influenced this album musically, or are there influences which have had an impact since the start of your careers?

I wouldn’t say anyone influenced this record and yet at the same time it’s impossible not to be influenced, the honest answer is that from the moment we started we were influenced by everything we’d every heard in the last 70 years of pop music.

Ahead of your North America tour, thinking about the huge success of indie artists such as yourselves, especially in the mid/late 00s and the legacy of ‘Chelsea Dagger’, do you find there’s a difference in response to your music in the US compared to the UK?

I think people’s response to music in general is pretty instant regardless of where they happen to be from, even though geography plays a part in the styles of music that people react to the fact that they react at all is something that we all know intimately. I think for us we’re just happy to have an audience to go and play to wherever they may be.

Well it’s been a while since we played in Cardiff so we’re really happy to be coming back, hopefully it’s one of those nights where the connection between the crowd and ourselves creates something special.

If you were going to do a cover of another artists song what would it be and by who?

Tickets are still available at for this years event but act fast they are almost all gone.

Backstage with Tyber Cranstoun from The Dualers