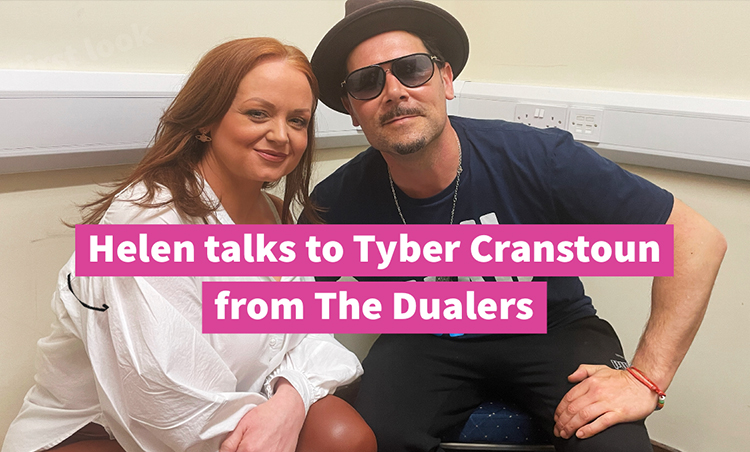 Helen Fulthorp spoke to Tyber Cranstoun about the band’s orgins, Buskin on the streets of London and playing Wembley Stadium.

The Dualers are a musical force that have seemingly come out of nowhere. In the last 12 months, the 9 piece reggae and ska outfit have become a live phenomenon, selling out shows up and down the UK on account of their high energy, all embracing performances that dip into original numbers and lovingly selected covers.

They Played two dates at Cardiff’s Tramshed as part of the the road to Wembley tour, so we sent Helen along to have a chat to him about his time in Wales and singing along side UB40 and Madness.

The Dualers: Road To Wembley’.tour , not suprisngly will End with a headliner show at the iconic Wembley Their eclectic mix of Reggae, Ska, and Blues are sure to sweep all who listen away with its magnetism.

The Best Places for an Outside Beer Garden Bank Holiday Drink!