Author It's On Editorial 888 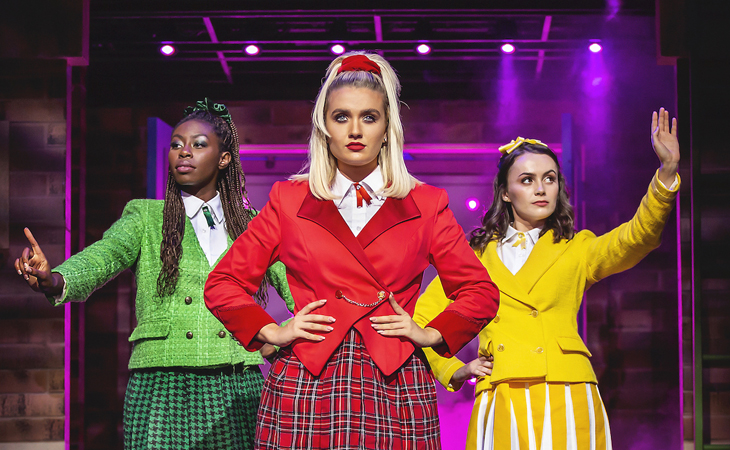 Heathers the Musical is in Cardiff!

As the musical version of Heathers opens in Cardiff, we sat down with Maddison Firth who plays queen bitch Heather Chandler to tell us what it’s like playing one of the most iconic trios in musical theatre.

Based on the cult classic 1980s film Heathers which starred Winona Ryder and Christian Slater, Heathers – The Musical  Strutted into the Wales Millennium Centre this week, Heathers The Musical brings all the sass, quick wit, and dark comedy of the 1988 and so much more. We attended the opening night of the award-winning West End musical smash hit where the whole cast nearly blew the roof off the Donald Gordon theatre, in more ways than one! With a killer cast, big musical numbers, and creative sets you cannot go wrong with a trip to the home of the Rottweilers this week at the WMC.

Tickets for Heathers – The Musical are available here