Author It's On Editorial 827 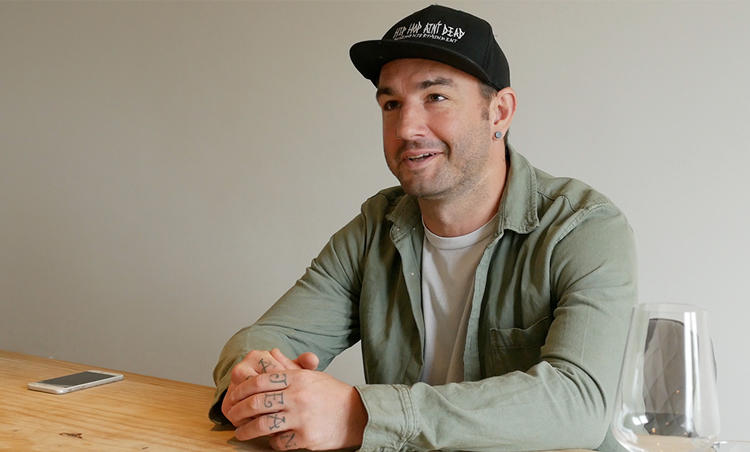 A professional chef with a Michelin background has been serving guests in his house at a sold out Supper Club for the past 6 months. Now his supper club is moving to Milkwood in Pontcanna for ’40 Days and 40 Nights.’
Lee Skeet learned to cook under Gordon Ramsay, Marcus Wareing and Tom Aikens and became a head chef in his own right until a hit and run acident almost killed him and his son and put him out of the kitchen for three years.
Since then Lee was working as a music promoter until the pandemic forced him to stop and as a way to make money he launched his first Supper Club,cooking for just one table a lunch and dinner in his flat on Lloyd George Avenue.

After finishing the hugely successful Bones Supper Club- which was fully booked for months- Lee Skeet will bring his cooking to Pontcanna’s Milkwood for his latest project Called ‘ 40 days and 40 nights ‘. Cooking for just 12 guests each service with the intention to create a dining experience that’s laid back and accessible, but with refinement and ambition.
Bookings and reservations can be made between 25th October – December 23rd at  www.bones-entertainment.com

Inside Out festival 2021: A Bute Park bonanza

Open-air courtyard hidden inside Cardiff Arcade get the green light

This is what Techniquest’s new building will look like