Author It's On Editorial 115 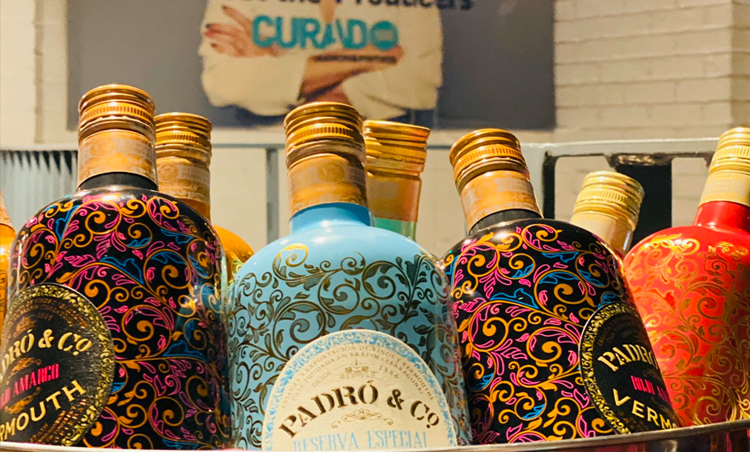 The husband-and-wife team behind pioneering Spanish bar and restaurant group Ultracomida have announced plans to open a second site in Cardiff city centre.

The independent boutique operators – who already run popular pinxtos bar Curado, and two, award-winning Ultracomida deli-restaurants in the coastal towns of Narberth and Aberystwyth, are leaders in bringing a casual dining style influenced by Northern Spain to Wales.

The new venue in the Welsh capital, which will be called Vermut (the Catalan for vermouth), will specialise in the sale of sherry, wines from Montilla-Moriles and vermouth, both hugely popular aperitifs in Spain. 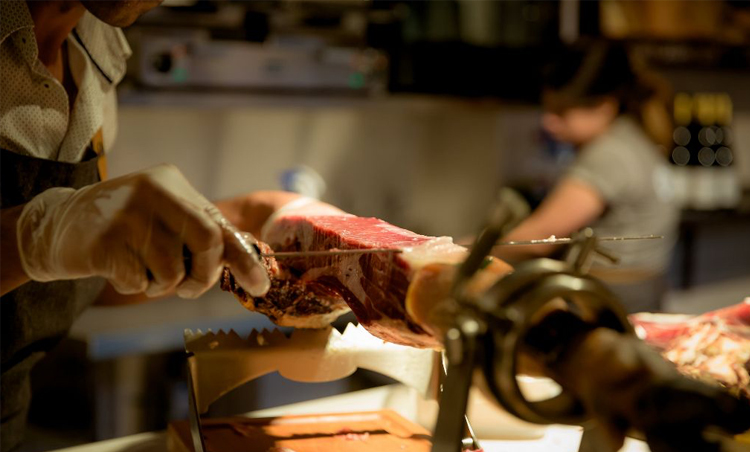 Modelled on the small, casual late-night bars found in cities like Madrid, the 560 sq ft site on Guildhall Place will hold an intimate 30 covers, with punters encouraged to perch on bar stools and enjoy convivial atmosphere. The bar is thought to be one of the first of its kind in the UK and will open early in 2020.

Shumana Palit – who founded Ultracomida with her husband Paul Grimwood in 2001, explained: “Vermouth is a classic drink of Catalonia, but it has enjoyed a real revival in recent years. It’s a similar story with sherry and wines from Montilla-Moriles, which for a long time were considered very old fashioned but are now being celebrated for how fantastic and versatile they are. We’re really excited about showcasing both, and about replicating the atmosphere of those brilliant, Spanish hole-in-the-wall bars that we love, right in the heart of the Welsh capital.”

The menu at Vermut will complement the small space and the laid-back atmosphere, with a particular focus on cured meats, charcuterie and cheese boards, as well as canned and cured seafood.

There are also plans for a regular calendar of ticketed ‘Meet the Producer’ events for the new bar; the events will invite the makers behind the products on sale at Vermut to come to Wales to host tastings and talks about their processes and produce.

Vermut will open in early 2020; to stay up to date on progress and for information on an opening date, follow Vermut on Twitter at https://twitter.com/VermutCDF.