Author It's On Editorial 643 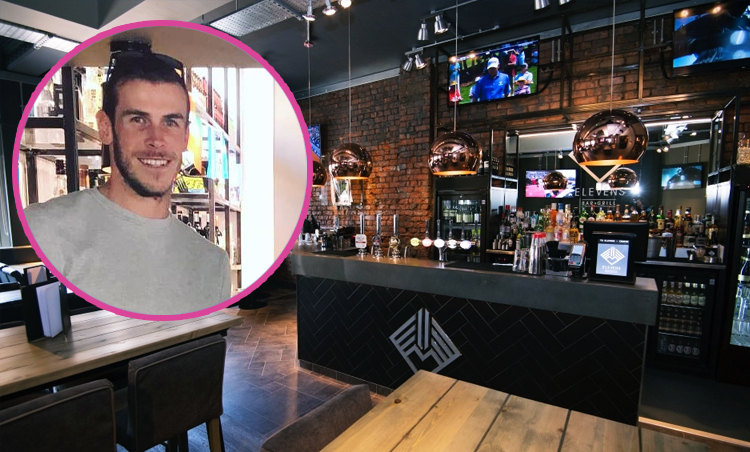 Ahead of its reopening later this month, football star Gareth Bale has signed a new 15-year lease for Elevens Bar & Grill in Cardiff city centre.

Elevens first opened in May 2017 following an extensive redevelopment of the S.A Brain-owned venue on Castle Street; it was a new partnership between the brewery and the newly formed Elevens Group Ltd.

In December 2020, S.A. Brain announced that contracts had been exchanged with Marston’s plc. to operate its portfolio of pubs in Wales, on a combination of leased and management contract arrangements.

As a result of these operational changes , Elevens has now become a fully independent venture, co-owned by Wales and Tottenham star Gareth Bale and his business partner Jamie Humphrys (Elevens Group Ltd), with S.A Brain as landlords.

Of the change, Bale said: “In a few short years we managed to create something special and unique with Brains; a premium sports bar and grill in the heart of Cardiff. We really enjoyed working with them, but it’s time to look ahead, and it’s exciting to be taking Elevens forward as an independent venue.”

S.A. Brain C.E.O Jon Bridge said, “We are excited to continue the relationship with Gareth, Jamie and the team and are looking forward to still enjoying a great pint of Brains beer and supporting this next exciting chapter for Elevens.“

The restructure of Elevens has provided an opportunity for the brand to work with more local suppliers including Castell Howell, Alex Gooch bakery, and Penderyn Whiskey. The Vale of Glamorgan Brewery (VOG) will also be creating a new version of ‘Bale Ale’ – originally brewed by Brains to celebrate the venue’s launch.

Elevens Group Ltd managing director Jamie Humphrys said, “Whilst our core offering at Elevens will be the same, the small tweaks to come over the following weeks and months will build on that. We’ll be updating the menu and adding more local suppliers, putting in a secure mobile ordering system to make things easier post-COVID, and our website will be getting a refresh.”

Elevens Bar & Grill will reopen on the 20th May. Bookings are now open at: https://www.elevensbargrill.com.