Author It's On Editorial 103 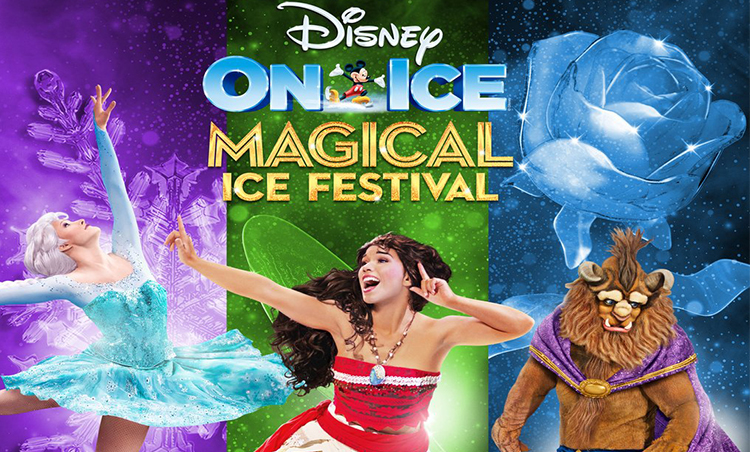 Get ready to enter a world of adventure featuring daring tales from across the kingdom in Disney On Ice presents Magical Ice Festival.

The smash-hit on-ice sensation by Disney returns in 2020 with an all new production – The Magical Ice Festival. Presale tickets for the newly announced Disney on Ice tour go on sale at 9am on Mon 14 Oct. General sale begins at 9am on Fri 18 Oct.

You’ll join fearless wayfinder Moana and the greatest demigod that ever lived, Maui, on an action-packed voyage to return the stolen heart of Te Fiti.

Journey alongside royal sisters from Anna and Elsa, the hilarious snowman Olaf, rugged mountain-man Kristoff and his loyal reindeer Sven from Disney’s Frozen as they navigate sparkling landscapes in a thrilling story full of courage, magic and unforgettable characters. 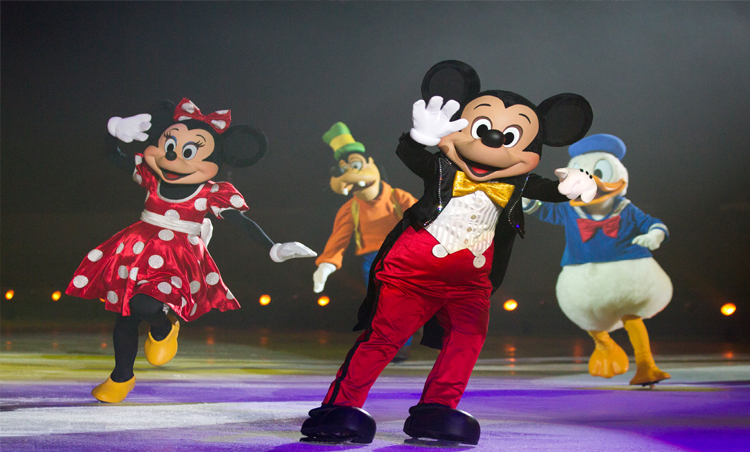 Dive “Under The Sea” with a show-stopping performance by Sebastian as he breaks out of his shell to make waves with Ariel in Disney’s The Little Mermaid.

You’ll get tangled up with a chorus of rowdy residents when they get a visit from the sassy and spirited Rapunzel and her charming ally Flynn from Disney’s Tangled.

Plus, get swept away by Disney’s Beauty and the Beast as the Beast and his castle’s enchanted entourage take center stage in a spectacular show for Belle. It will be a magical mix of royalty when Disney On Ice brings this winsome wonderland to a city near you!

Tickets on Sale Monday via Ticketmaster