Author It's On Editorial 207

A new bar will open in the Welsh capital this week, specialising in the sale of Spanish sherry, wines from Montilla-Moriles and vermouth.

Modelled on the small, casual late-night venues found in cities like Madrid, the cosy bar – named Vermut – holds a maximum of 30 covers, with punters encouraged to pop in, perch on bar stools and enjoy a relaxing drink and a chat. 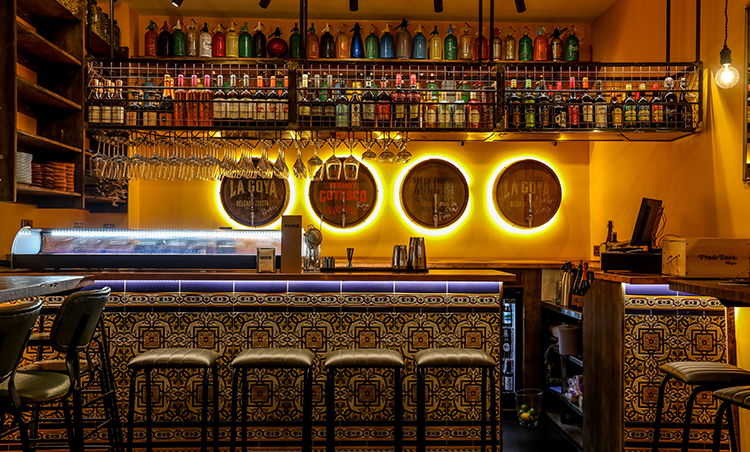 A limited menu of ‘para picar’ (things to pick at) has been specifically designed to complement the drinks list, along with a range of sharing platters of cured meats, charcuterie and Spanish cheeses.

The bar (which is thought to be one of the first of its kind in the UK) is the brainchild of Shumana Palit and Paul Grimwood, the husband-and-wife team behind pioneering Spanish bar and restaurant group Ultracomida. 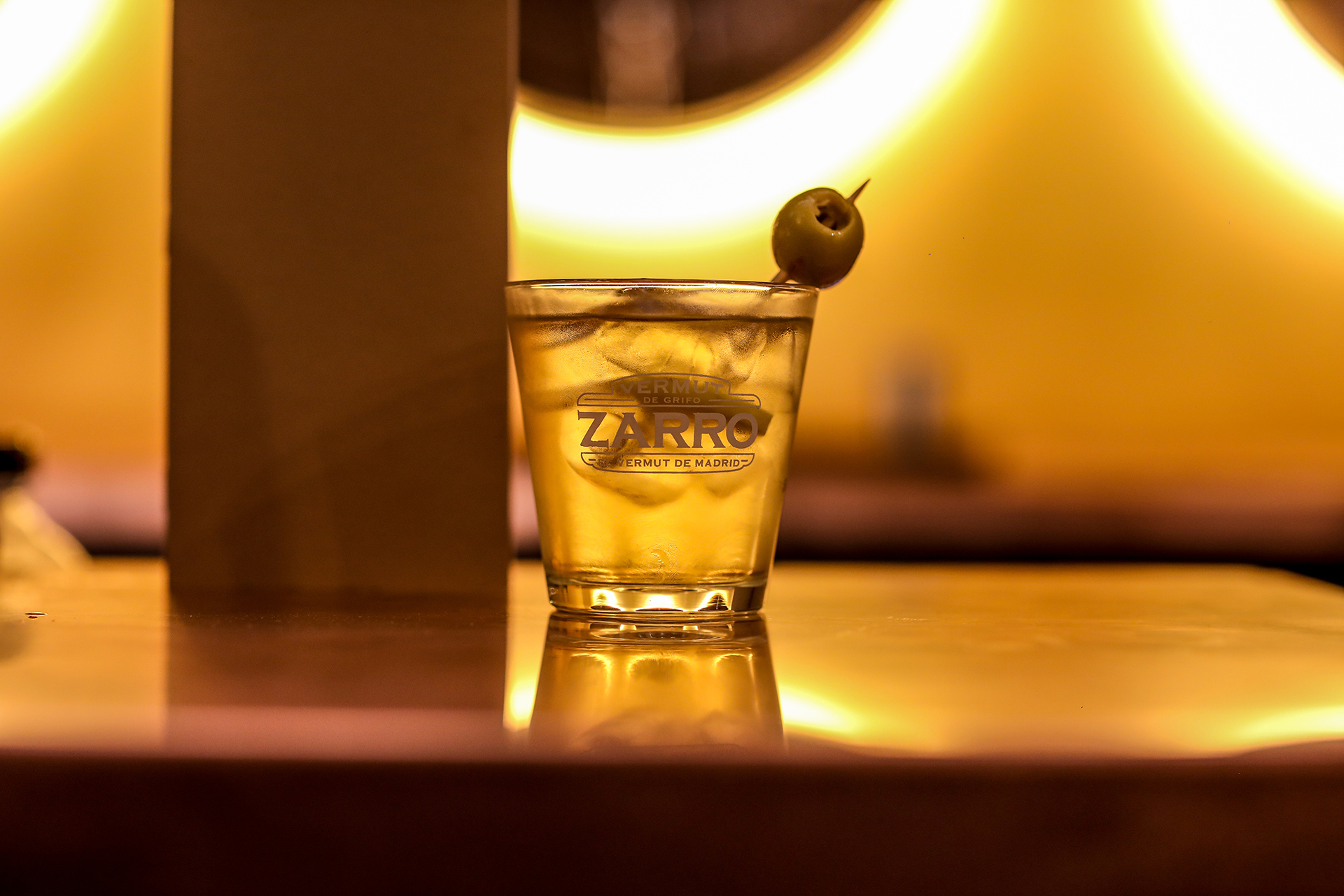 The independent boutique operators are leaders in bringing a casual dining style influenced by Northern Spain to Wales; they already run popular Cardiff pintxos bar Curado, and two, award-winning Ultracomida deli-restaurants in the coastal towns of Narberth and Aberystwyth.

Of the decision to open a new bar centred around Spanish sherry and vermouth, Shumana explained:

“Vermouth has been all the rage with cocktail-centric bartenders and the abv-conscious for a while now, but it is so versatile that it’s not just making a comeback, it’s rewriting the rulebook of what a single type of drink can do.

Combine that with our selection of Spanish sherry, and our wines from Montilla-Moriles which are both already renowned to pair fantastically well with Spanish tapas, and the combination of simple but good food and drink is what Vermut is all about.”

Vermut will be open to the public from 4pm on Friday 6th March.

From then on, the opening hours will be Thursday until Monday as follows:

Find Vermut on Guildhall Place, next door to Curado, and on social media at @vermutcardiff.

Taco Bell is launching on St Mary's Street and it's Crackin'

It’s On This Weekend in Cardiffi