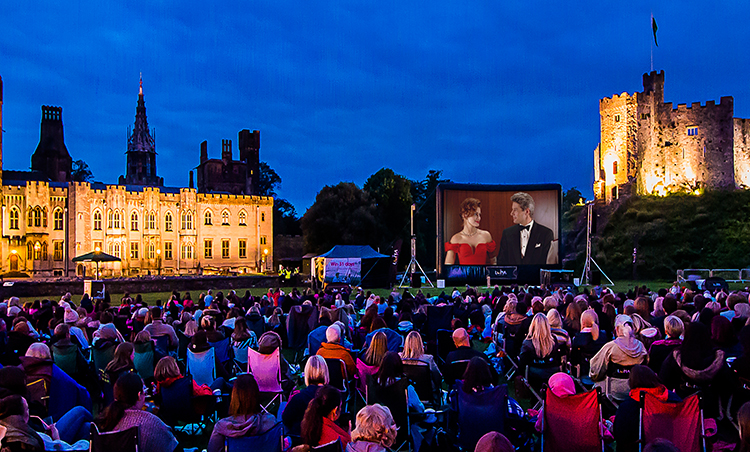 Autumn is nearly here and the nights are drawing in, but no need to despair – there’s still so much stuff to get excited about. August was a heck of a month but September could be even better. There will be huge live performances from big names, as well as some brilliant festivals and one-off events.

There’s so happening it can be daunting trying to cherry pick the best events, but have no fear, as usual we’ve gone through all the options and come up with a list of the best things happening in Cardiff this September.

What better way to end the summer than with three nights of brilliant open air cinema at Cardiff Castle? The Luna Cinema has been running for a number of years now and always promises a fantastic evening. They’re showing The Greatest Showman on 14th September (already sold out), Pretty Woman on 15th September and Harry Potter and the Chamber of Secrets on 16th September. As usual there will be drinks available, courtesy of the Luna Bar, as well as great food stalls on-site.

Party in the Park

On Friday 28th September Party in the Park will be lighting up Bute Park with a stormer of a line-up that includes Al Mackay’s Earth, Wind and Fire, Tony Hadley, T’Pau, Odyssey and Big Mac’s Wholly Sould Band. The event is being brought to us by the same team who organise the Inside Out festival, so we know we’re in safe hands. 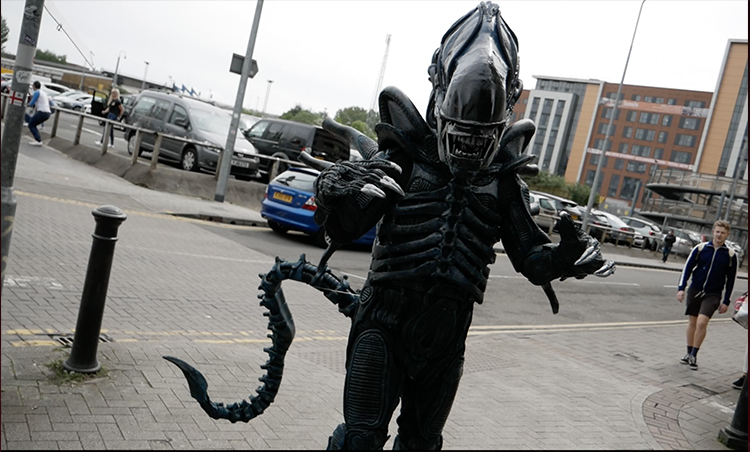 Film and Comic Con is returning to the Motorpoint Arena on 22nd and 23rd September for another weekend of fancy dress, video gaming, celebrity meet-and-greets and autograph signings, and loads of TV, film and comic book merchandise stalls.

Stars of Mamma Mia perform an evening of ABBA

When all is said and done, ABBA are one of the most iconic pop acts of all time, and on Saturday 15th September Sophia Gardens will play host to an outdoor celebration of the group’s legendary career performed by the stars of the Mamma Mia musical. It’s the perfect way to say thank you for the music they provided us with over the years. How much money, money, money will it cost? £25. Who wants to go? I do, I do, I do. 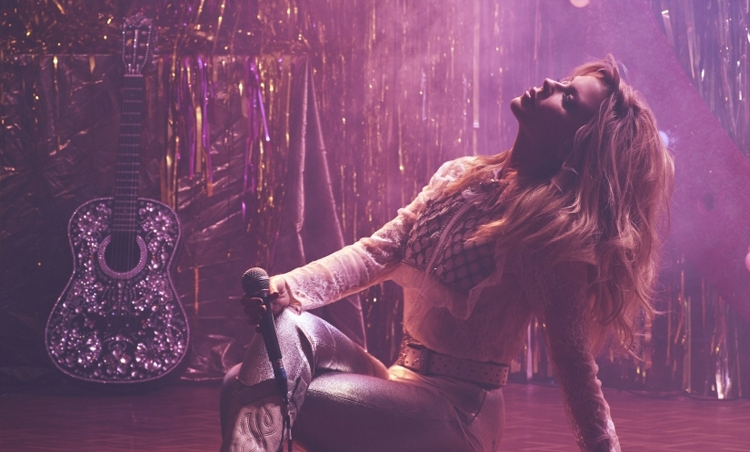 Pop icon Kylie Minogue continues her Golden Tour with a performance at the Motorpoint on 24th September. The production will contain songs from her great new album ‘Golden’ along with some of those well-worn classics that we still can’t get out of our heads.

Cardiff needs more great rave venues and Tramshed could be the missing link in the city’s dance scene. On Saturday 28th September the place is going to be absolutely bouncing thanks to sets from two of the best DJs around, Seth Troxler and Carista. 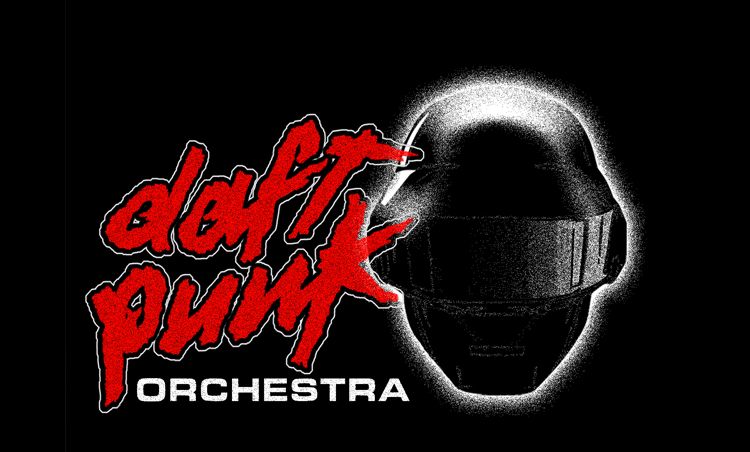 BAM!BAM!BAM! & Beyond Collective are going to have Tramshed bouncing on Saturday 15th September with a set of orchestral twists on Daft Punk’s unbelievably good discography, featuring many of their best-loved floor fillers such as Around the World and Get Lucky.

Rock favourites Biffy Clyro are pulling back the curtain to reveal the brilliant, often tender songwriting hidden behind the clatter of their usually explosive live performances. In a similar vein to Nirvana’s Unplugged performance in 1994, Biffy will be playing stripped-back versions of songs like ‘Bubbles’ and ‘The Captain, showing that there is plenty of substance beneath racket. ‘Mon the Biff! 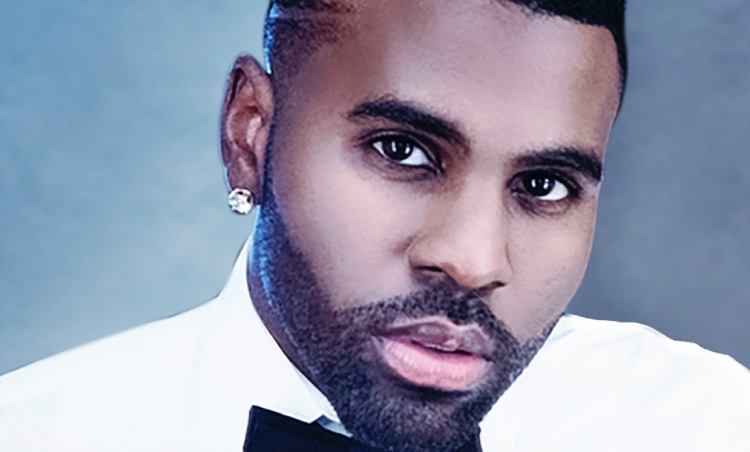 The Motorpoint Arena are really spoiling us this month, another night another pop superstar. On 25th September Jason Derulo will be performing a huge set, including many if not all of the twelve top ten hits he’s had since 2009, no doubt accompanied by some of his trademark brilliant dance moves.

The League of Gentlemen Live Again!

Back with their first live tour in more than twelve years, The League of Gentlemen are bringing surreal and often downright bizarre set of characters to the Motorpoint Arena on 6th and 7th September for an evening of macabre fun. For those unfamiliar with the citizens of Royston Vasey, be warned: this is dark, dark comedy. 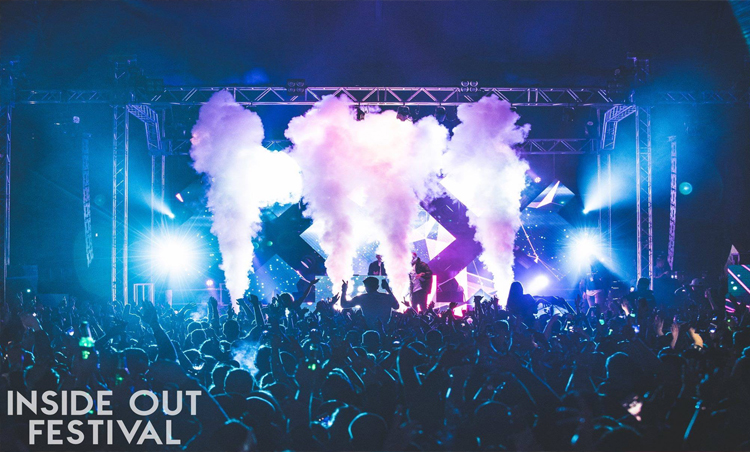 Inside Out, one of Cardiff’s biggest music festivals, returns to Bute Park on Saturday 29th September for another belter of an event. This year sees a huge line-up headlined by one of the biggest acts to ever play at the festival, none other than Rudimental, who will be playing a DJ set featuring some of their most successful songs, such as ‘Feel the Love’ and ‘Sun Comes Up’. You don’t want to miss this!

FATBOY SLIM is coming to Cardiff in 2019

The best events at this year’s Cardiff Cocktail Week

How to enjoy the sunshine in Cardiff

Author It's On Editorial 188
Amongst all the huge sporting events taking place Cardiff is seeing plenty of new restaurants, cafes and businesses open of late. It seems as...
Read More

The Best Things To Do In Cardiff This Week