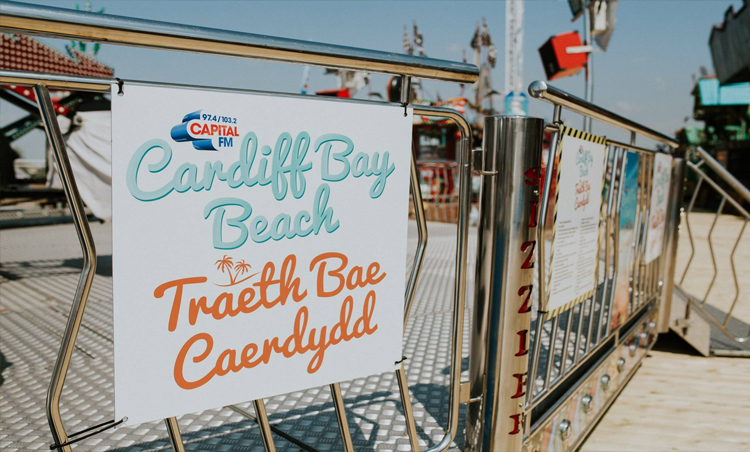 Last week is going to take some topping, we had events coming out of our ears, and after a long weekend it can be hard to get back into the swing of things, but summer isn’t over yet and there’s still a lot of stuff to look forward to! We’ve come up with a list of the best ways to beat those bank holiday blues this weekend. 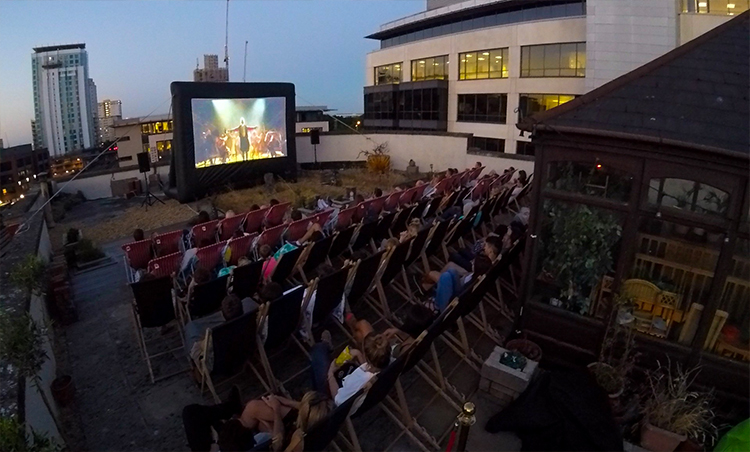 Lost Lands are throwing another great singalong event this Saturday at their usual spot on top of Jacob’s Antiques Centre. This time around they’ll be showing the evergreen classic Grease, featuring John Travolta and Olivia Newton-John in their pomp. As usual there will be a selection of drinks, including delicious strawberry daquiris, and a nacho stall. What better way to make the most of these summer nights? It’s promises to be electrifying! 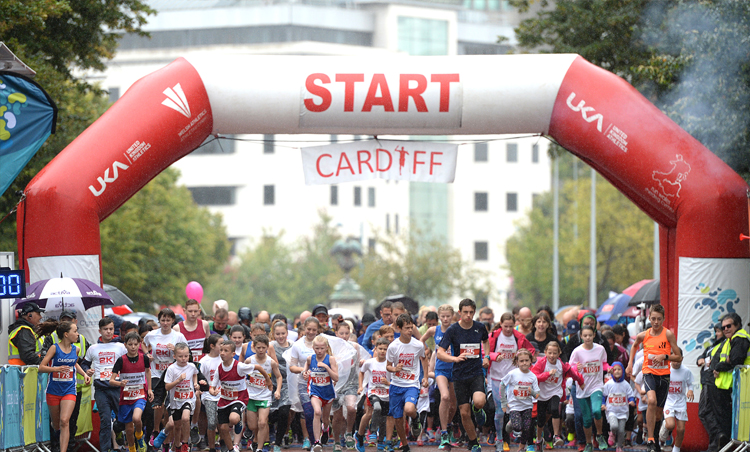 The Nation Radio Cardiff 10K & 2K Family Fun Run is a fantastic event that raises money for a very worthy cause, the wonderful charity Kidney Wales. This Sunday looks set to be the biggest race yet with approximately 10,000 people taking part. The course will take runner through some of the most iconic parts of Cardiff. 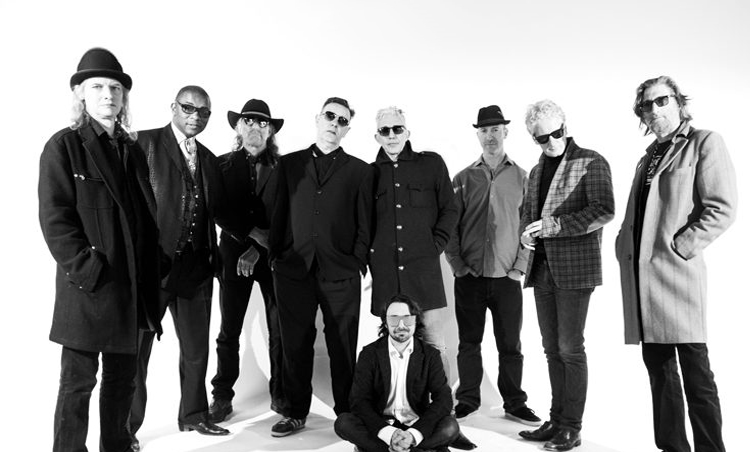 On Saturday indie legends Ride are bringing their legendary shoegaze to Cardiff’s Tramshed. The exclusive show will be the band’s first appearance in Wales since 2014. This will be a brilliant night for long-time fans as well as newcomers. 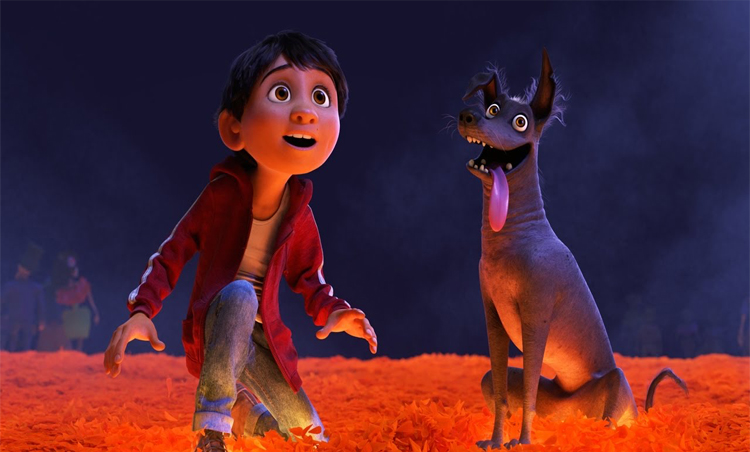 FREE Cinema on the beach – COCO

The Cardiff Bay Beach festival comes to an end this weekend…… booooo
As part of their finale weekend they will be screening the children classic Coco on the sand.Why not pop along to the beach one last time and say goodbye to the summer as the sun goes down across the water.

The UK’s top male strip show is coming to St. David’s Hall on Saturday night. Admittedly this won’t be everyone’s cup of tea, but possibly depending on your preferences, this could be a lot of fun. Perfect for fans of Magic Mike and naked men in general. There’s a reason these boys are renowned for what they do.

It’s been a mixed start to the season for the Bluebirds but there are plenty of reasons to be optimistic. The team performed some good football during their first three games and will be looking to build momentum during the autumn. One of the best things about the club being in the premiership is the prospect of huge clubs coming to play at the Cardiff City Stadium, and this week sees one of the biggest clubs in the league pay us a visit. Arsenal have got some great players and it promises to be a tough and exciting match.

3 huge shows heading to Cardiff - here's how to get tickets, dates & more