Author It's On Editorial 332 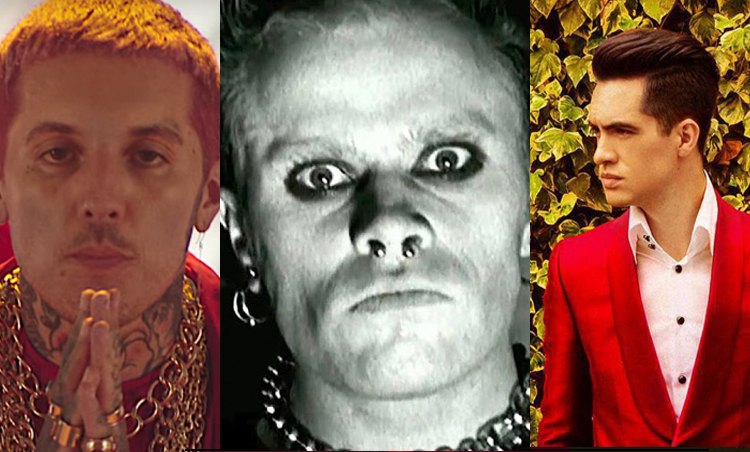 Festival season is over and this year’s big bands are carrying on the party and heading to arenas across the country.

Whether you’re looking for the perfect gift or simply want to treat yourself to a night out in the city with a difference, there’s so much heading to Cardiff’s Motorpoint Arena over the coming months you’ll be crazy to miss.

This week, it’s all about some of the biggest rock and electro groups, with three huge shows all announced last week.

Don’t miss out on the action, take a look at the what’s on Sale this week.

Bring Me the Horizon

After surprising fans with a hidden set list at Reading and Leeds last weekend, Sheffield-based rockers Bring Me the Horizon (BMTH) gave fans a taste of what’s to come in their First Love tour.

The band will be coming to Cardiff on the 27th November

Bring Me The Horizon have been on a rocket of a journey over the last few years, selling over 2 million albums globally to date, playing sell-out shows in over 40 countries, including two sold out nights at London’s O2 plus wowing a traditionally non-rock crowd at Glastonbury Festival in 2016.

With their new album Amo set for release in Janaury 2019, the band released its debut track Mantra earlier this month, which was Annie Mac’s Hottest Record on her BBC Radio One show.

With a career in the music industry spreading over two decades, The Prodigy have clocked up an impressive six number one singles, sold more than 30 million records worldwide, and won multiple prestigious awards including two Brits, two Kerrang! Awards and five MTV Awards.

Now, the trio is preparing to embark on a 20-date UK tour that will coincide with the release of their brand new album, No Tourists.

And with a catalogue of hits to their name from Firestarter through to Omen, their gig is one that fans simply won’t want to miss, especially with new material on the way.

Kicking off in Glasgow on Friday, November 2, The Prodigy’s November tour will take them to cities including Nottingham, Brighton, Plymouth, Liverpool before the take to the stage at the Motorpoint arena  Cardiff on the 9th November.

Panic! At The Disco

After a stellar set at Reading and Leeds festival last weekend, Grammy-nominated emo-pop band Panic! at the Disco are continuing their tour with a date in Cardiff

Since the release of their debut album A Fever You Can’t Sweat out in 2006, the Grammy Award-nominated group have released seven studio albums, including 2018’s Pray for the Wicked, which debuted at number 2 in the UK Official Album charts.

Best known for their singles But It’s Better If You Do, I Write Sins Not Tragedies and High Hopes, frontman Brendon Urie and his supporting band will bring the Pray for the Wicked tour to Arena Birmingham on Tuesday, March 26, 2019.

Tickets go on general sale this Friday (August 31) at 10am