Author It's On Editorial 145 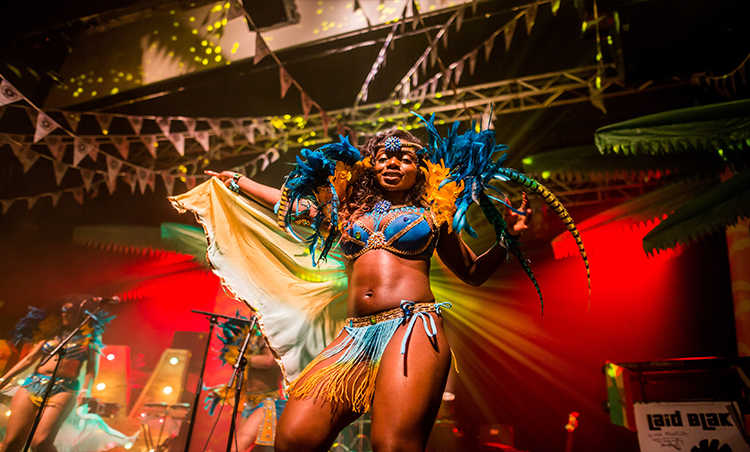 Get ready to march to the sound of the Rum Drum – the Rum & Reggae Festival is set to brighten up Cardiff this weekend!

On 26th May, the Rum & Reggae Festival will  head to the Depot, complete with carnival dancers, and live reggae bands and of course a wide selection of rum.

Guests will be taken on a rum journey around the world, hosted by the smooth music of the Reggae Sound System, as they taste rare and special craft rums from the West Indies, South America, Australia, the Philippines, Mauritius and other surprise locations. With carnival dancers, steel drum performances and traditional Caribbean food, the Rum & Reggae Festival is set to be a colourful and tantalising affair.

Tickets are now on sale from £13.99 plus booking are available from Event Brite http://bit.ly/RumReggaeTics.

The Rum & Reggae Festival – formerly known as the Rum Festival – has undergone a makeover. Now at the heart of every event, guests will be drawn into the ubiquitous party vibe most commonly associated with rum culture thanks to a huge injection of reggae music. Across multiple stages featuring incredible reggae acts, the Rum & Reggae Festival offers more than just a place to sample this famous spirit that is brewed the world over. 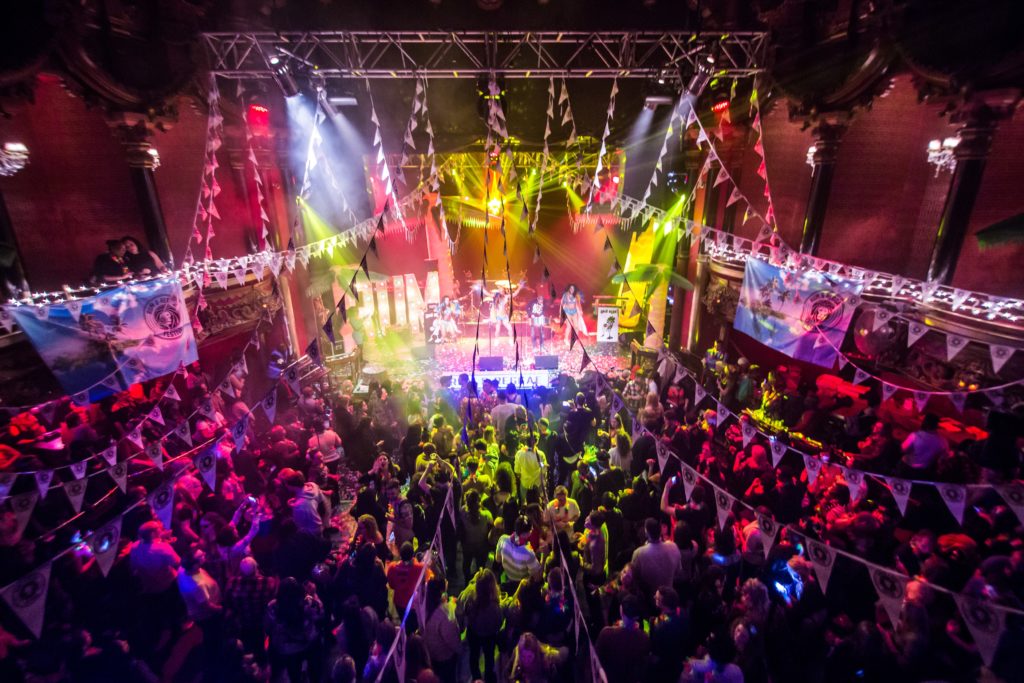 On entry at the Rum & Reggae Festival, guests will be greeted with a welcome Rum Punch and handed a Rum Atlas – a pocket-sized guide detailing the fine selection of hand-picked and exciting rums available from all corners of the globe. From exotic fruits and dark aromatics to well-rounded aged rums and young blends, guests will be spoilt for choice. They include the award-winning La Hechicera that’s aged up to 21 years; the best-selling high proof rum in the world Wray & Nephew (90% of rum sales in Jamaica are of Wray and Nephew); the first release from Scotland’s Dark Matter Distillers, Dark Matter Spiced Rum; and Pineapple Rum – never intended for resale and a tribute to the esteemed Reverend Stiggins whose favourite drink was the “pineapple rum” in the Pickwick Papers by Charles Dickens.

Both sipping and mixing rum-lovers are catered for at this event. Festival goers can order their favourite Rum of the Day and have it posted after the event has finished.

The Rum & Reggae Festival also features a rum cocktail bar and for those wanting a bit of fizz to their drink – a Cubanisto beer bar serving up the premium-spirit beer drink, complete with its UV-light glow-in-the-dark properties!

Infectious entertainment is the epicentre of every Rum & Reggae Festival and the new-look event has some huge talent lined up.

Featuring over several dates are the acclaimed live act, Laid Blak, who’ll bring their distinctive good-times vibe via a melting pot of urban reggae, funk and jazz. The collective bounced up playlists on BBC 1Xtra, Kiss FM and Choice FM with their first 12” record ‘Scream and Shout’. A coveted Rototom Award for Best Northern European Reggae Band followed and they have played alongside big guns such as The Wailers, Toots and Maytals, John Legend and Ed Sheeran. Interestingly, Laid Blak were signed to Brown Punk Records, a label set up by Island Records founder, Chris Blackwell, who has his own rum ‘Blackwell Black Gold Rum’ available at the festival!

More gripping performances are in store from the lauded lyricist, Deadly Hunta, who brings immense raw energy to proceedings in a fusion of dancehall, reggae and hip hop. With a career spanning 20 years, countless releases and spots supporting groups such as the Wu Tang Clan and Ice T, Deadly Hunta will show exactly why he’s remained at the top of his game.

If this wasn’t enough to get the body moving, there’ll be carnival dancers and steel drum performances galore. There’s also a photo booth – free of charge! – to capture those memorable festival moments.

When it’s time for refuelling, guests can get their chicken, rice and pea fix from a variety of traditional Caribbean food stalls.

We’ve got the ‘DIRT’ on a new fine-dining supperclub

Author It's On Editorial 126
If you’re addicted to scrolling through pictures of food on Instagram, it’s worth knowing whether that tasty looking dish actually lives up to the...
Read More

The Botanist will open their club house brand in Cardiff Bay