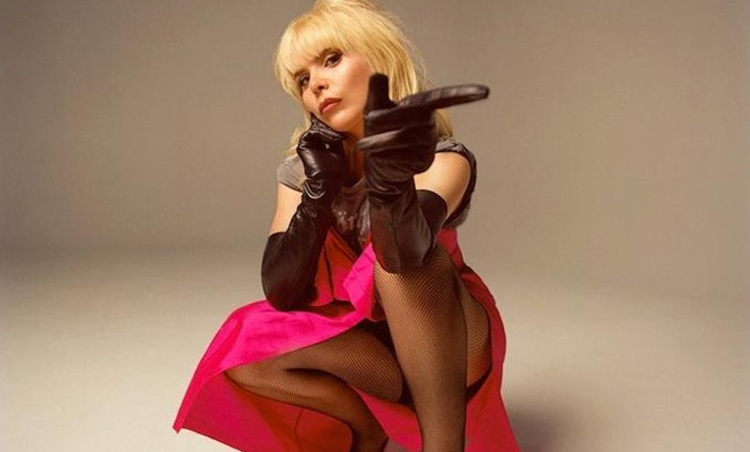 Double platinum and BRIT award-winning artist PALOMA FAITH will be coming to Chepstow Racecourse this Summer.  Taking place on Friday 8th July 2022, this special ‘Live After Racing’ show will see the highly esteemed singer, songwriter and actress perform a magnificent headline set, with the added bonus of a full day at the races beforehand. Stopping-by in Chepstow as part of her second major arena tour in less than a year, Paloma will be performing songs from her acclaimed new album: ‘Infinite Things’ and much more.  Speaking about her return to the live stage, Paloma says:  “I’ve been touring my recent album Infinite Things and it’s been so invigorating seeing everyone out on the road around the UK. I’ve loved playing live again and I am beyond excited… I love nothing more than singing for you all and hearing you sing back to me. There’s nothing like it.” Performing an array of hits from her extensive and much loved repertoire. These homecoming shows will have fans singing along to classics such as “Only Love Can Hurt Like This” and “Lullaby” as well as new songs from her fifth studio album “Infinite Things”.  It’s been a busy year for the singer with Paloma releasing her BBC documentary ‘Paloma Faith: As I Am’ earlier this year which received praise from critics and fans for it’s insight into the pop star’s life and frank discussions around motherhood. She also entered the world of interior design with the launch of her Paloma Home collection as well as filming season 3 of Pennyworth and the prequel series to Stephen Fears’ movie Dangerous Liaisons. This special summer 2022 fixture at Chepstow Racecourse is set to feature songs from her most recent album ‘Infinite Things’ as well as all of her hits.

Tickets are on sale now here. A wide array of luxury hospitality packages are also available, for further details please head to: https://www.chepstow-racecourse.co.uk