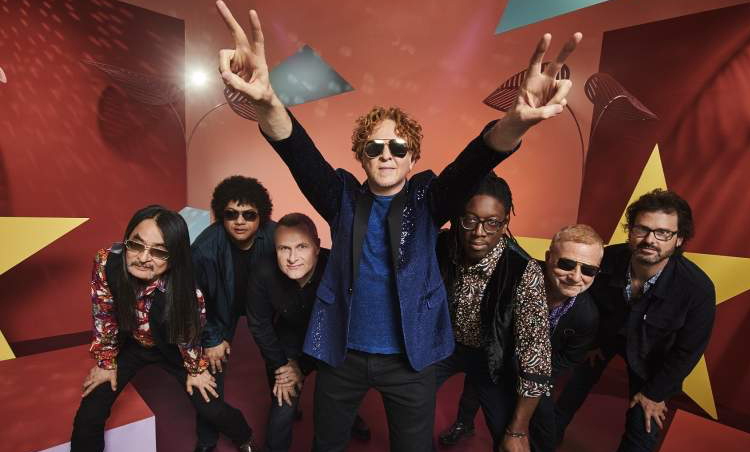 Mick Hucknall and Co will top the bill at Alexandra Head in Cardiff Bay on July 21, as part if their uk 2022 tour

Fans can expect all the hits including “If You Don’t Know Me by Now”,“Stars”, “Holding Back the Years”, “Fairground” & many more when Simply Red come to The Bay.

Simply Red unveiled their 12th album, Blue Eyed Soul, in 2019. Recorded at Mark Knopfler’s British Grove studios in London, the raw, brassy collection of songs boasted hits like the funk-fuelled Thinking Of You and the sensual ballad Tonight. To support the album, Simply Red announced a UK tour that was rescheduled to February 2022.

⠀
Tickets go on general sale Friday 28th January at 10am!