Author It's On Editorial 102 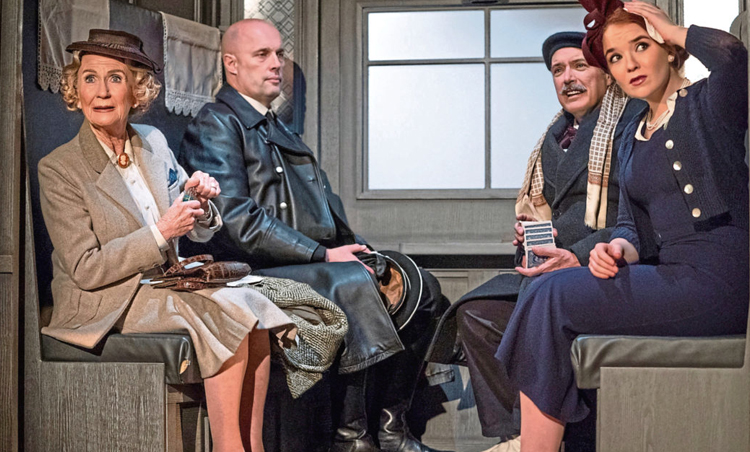 Well Cardiff the game is afoot with this one. The Lady Vanishes, based on the classic 1938 Hitchcock film, is a brisk thriller about a young bachelorette travelling through Austria via train with a lady who… you guessed it… vanishes! If you’re in the mood for some mystery thriller action in the city centre this week, then I’d recommend you grab yourself a watertight alibi and hop aboard this train for an edge of your seat ride.

Although the film has been recreated several times on screen throughout the years, it’s Bill Kenwrightwe have to thank for bringing us the stage adaptation. His close retelling of the film is rewarded with the same level of suspense and feeling of isolation when events take a turn for the hapless British characters. The setting of the film was quite masterfully adapted to the stage with simple yet effective set design, bringing the viewer right back to a European setting on the eve of the second Great War. The clever use of lighting and sound effects really do create a sense of motion in the train scenes, and the blanks used in the prop guns were so loud I wanted to run for cover along with the actors on stage. The feeling of immersion created by this performance is exactly why we go to the theatre in the first place, so it was great to see a design team giving maximum effort to pull the audience into the story. 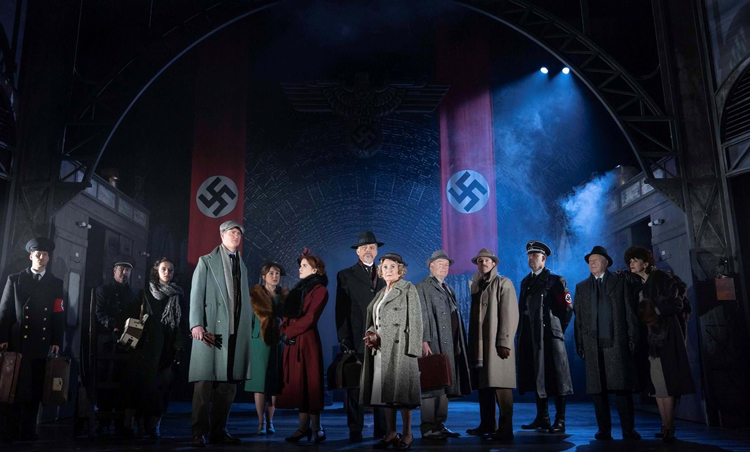 Well, the plot thickens if you inspect some of the refreshing talents on stage for the opening night performance. Particular highlights for me were the two leads; Lorna Fitzgerald and Matt Barber playing Iris and Max. Each have made a successful transition from the screen to the stage; you might remember Lorna for slipping off the roof of the Queen Vic on Eastenderson Christmas Day (sorry spoilers) and Mattfor marrying Lady Rose Aldridge on Downton Abbey (again sorry, big spoilers there). Their chemistry allowed some great levity in what turned out to be quite a funny mystery drama.

The often replicated and parodied characters of Caldicott and Charters (played here by Ben Nealonand Robert Duncan) undoubtedly drew the biggest laughs from the crowd however, making the production seem more like a comedy at times. That being said the balance was never too far in one direction so the audience remained tense, chuckling, nervous and filled with suspense throughout. 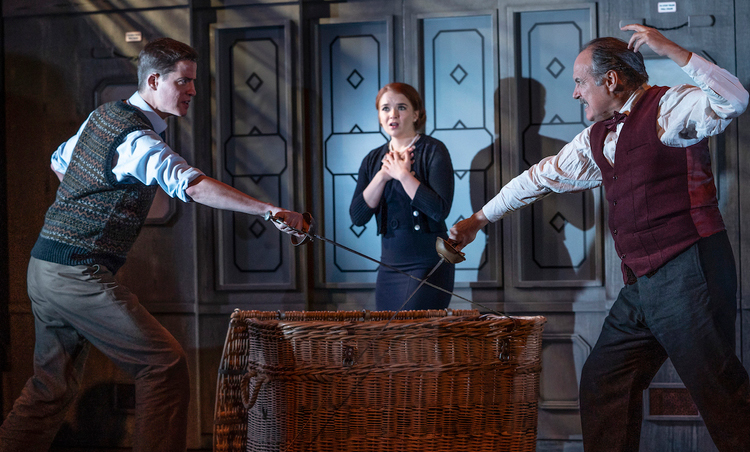 Its elementary, my dear reader, that I give this performance 4.5 vanishing ladies out of 5. I thoroughly enjoyed the detailed set design which could have endured the scrutiny of any detective’s magnifying glass. The performances were dynamite and just one more thing (that’s Columbo, I’m running out of detective phrases!) the humour was absolutely on point. Don’t let this case go cold Cardiff (Ha! Got another one in).

Catch it in the act at the New Theatre this week (three in a row baby!).