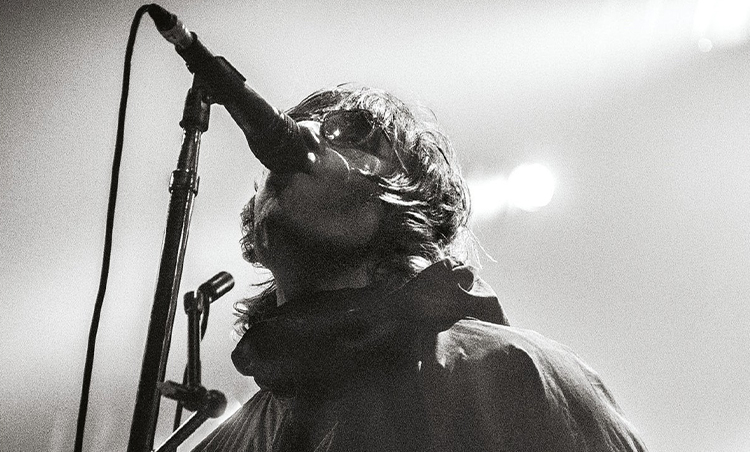 Liam Gallagher has chosen the Welsh Capital to close the historic outdoor summer run. The tour Finale takes the Oasis ‘Rock & Roll Star’ to the breathtaking open-air site at Alexandra Head in the spectacular Cardiff Bay.

It’s set to be one that goes down in Welsh pop music history. The legendary singer and modern-day icon is set to have an astronomical, record-breaking summer with his third studio album ‘C’MON YOU KNOW’ soon to be released and two already sold-out Knebworth Park shows, culminating, with his show at Cardiff Bay on Thursday 15th September. Tickets go on general sale Friday 27th May at 10am via LiveNation.co.uk

Following the release of his boisterous new singles “EVERYTHING’S ELECTRIC” and “BETTER DAYS”, his upcoming highly anticipated third solo album “C’MON YOU KNOW” is out May 27th via Warner Records. ‘C’MON YOU KNOW’ follows the huge success of Liam’s previous studio albums ‘As You Were’ (2017) and ‘Why Me? Why Not.’ (2019), which established his iconic status for a whole new generation, he will also release a new live album ‘Down By The River Thames’ on Thursday 27th May, the show was recorded on a barge for a special live-stream in December 2020. His ‘MTV Unplugged’ also went straight to #1 on the Official Album Chart. Between his triumphs as a solo artist and his phenomenal success with Oasis, Liam has spent a combined total of almost six months at #1 across eleven chart-topping albums, won six Brit Awards, two Ivor Novello Awards.

Liam Gallagher will showcase the upcoming ‘C’MON YOU KNOW’ album in a string of huge headline shows this summer, including two back to back sold-out shows at Knebworth Park, the site where Oasis famously played two of the biggest shows of the decade in 1996 an event which was captured in the recent feature-length documentary ‘Oasis Knebworth 1996’ Before concluding his summer with an unmissable performance at the epic outdoor location backing right onto Cardiff Bay.

Friday 27th May is set to be a milestone day for Liam Gallagher fans with the release of his third solo studio album ‘“C’MON YOU KNOW”, and his new live album ‘Down By The River Thames’, as well as, a general on-sale date for Cardiff Bay’s colossal show.

Liam will be joined by very special guests The Charlatans with more to be announced soon.

The Specials announce 2021 UK tour, with a stop in Cardiff