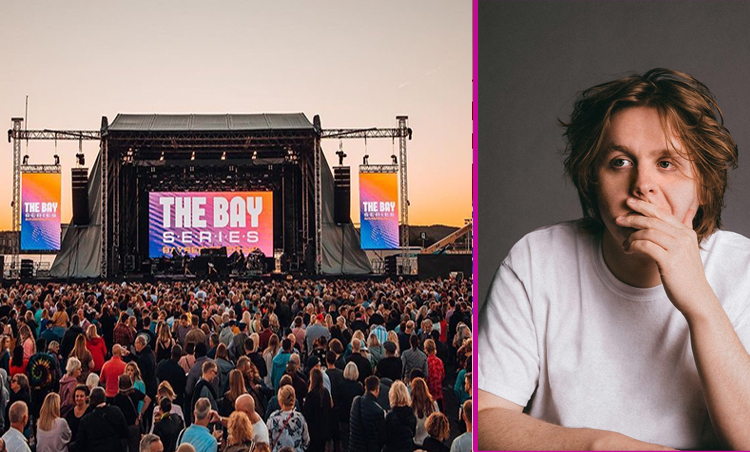 Lewis Capaldi has announced a one-off headline show in Cardiff Bay this summer.

Chart-topping and multi-award-winning, singer-songwriter, Lewis Capaldi has announced he’s heading to Wales to perform at Cardiff Bay’s Alexandra Head, as part of a spectacular open-air series of shows this summer, in a custom-built, open-air site at Cardiff Bay with six days packed full of live music.

After conquering the world with his phenomenal debut album Divinely Uninspired to a Hellish Extent featuring hit single Someone you Loved Lewis Capaldi will be bringing his powerful voice and emotional-soaked lyricism to Cardiff Bay on Wednesday 20th July.

Last year the event saw the likes of Biffy Clyro, Eric Prydz, Nile Rodgers And Chic, Pendulum and many more take to the stage to perform some of their greatest hits. This year will also see Simply Red and Primal Scream take to the main stage looking out to across the Bay.

Capaldi is currently working on the follow-up to his top-selling debut album Divinely Inspired To A Hellish Extent. At the beginning of 2022, he shared a message with fans on his social media accounts thanking them for “the most incredible few years” and promising to return soon with new music.

Tickets go on general sale Friday 4th February at 10am

Christmas Events You Can Still Do This Year