Author It's On Editorial 256 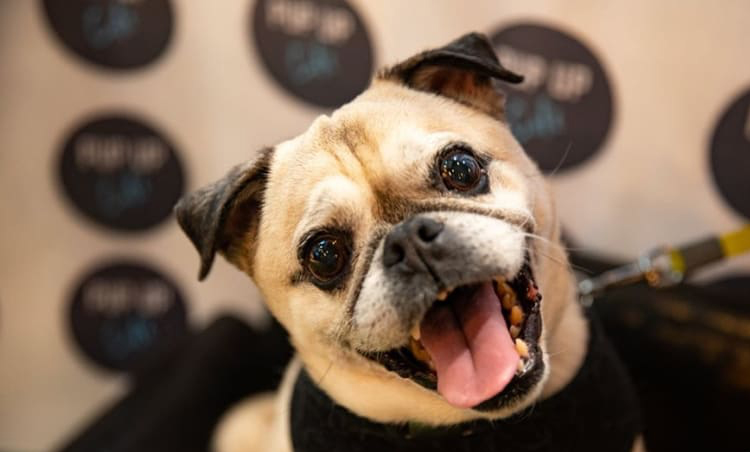 Incoming! Weekend coming through with some of the best things to do, happening on Friday, Saturday and Sunday

M-m-m-my corona is absolutely playing havoc across the globe this week, unfortunately taking quite an impact on the 6 Nations in particular. There are still plenty of events for you to attend however. Just make sure you remember to sing Happy Birthday twice for good luck when washing your hands in the various intervals/half-times. Just like Boris has taught us. 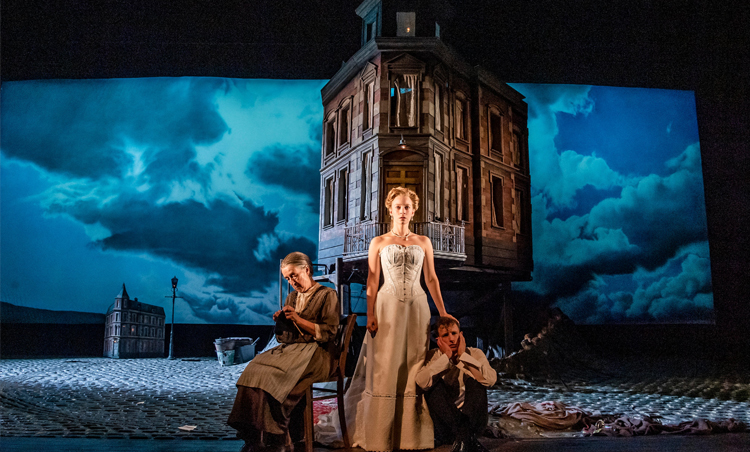 Starting on Tuesday night, this absolute classic is coming to the New Theatre. J.B. Priestly and John Scicluna’s play was first performed in the Soviet Union in 1945 and it has stood the test of time, because of its powerful message on morality and class structure. So if you fancy something that’s a bit heavier but brilliant then you have a few nights to catch this masterpiece before it departs on Saturday.

“Long before she was Carole King, the chart-topping music legend, she was an ordinary girl with an extraordinary talent.” The Olivier winning, Broadway and West End Show is dropping into the bay this week. I’ve been told, on good authority, that it will make you feel like a natural woman. So… don’t miss out on that!

It’s your chance this month to meet park ranger Vicky, who will lead you on some grand adventures into Bute Park. This is absolutely one for all the family to discover. It’s a great way to get some exercise, fresh air and while you’re at it you can learn about conserving our wonderful parks and keeping out city green. Greta will be proud of you! 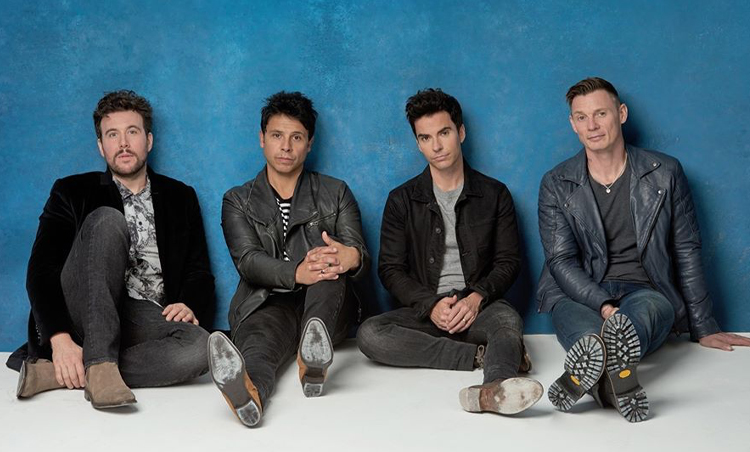 A small local band from Cardiff coming to play for you this Saturday and Sunday in the Motorpoint, you might have heard of them. A few hits over the years, some moderate success in the industry. If you’re knocking about in the city centre and fancy a bit of a boogie then I’m sure you can find someone to take along to this small, intimate gig. 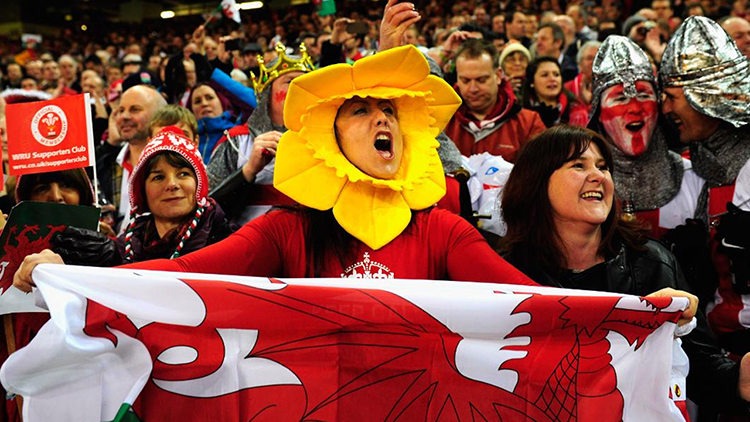 Well, unfortunately, the dreams of 6 nation’s glory two years on the trot are over. There’s nothing I can put here that will soften that blow. Except… maybe a home game against the boys who broke the grand slam dreams of France? Super Saturday may be suffering with a bout of corona but at least we have a chance of beating the Scots at home right? 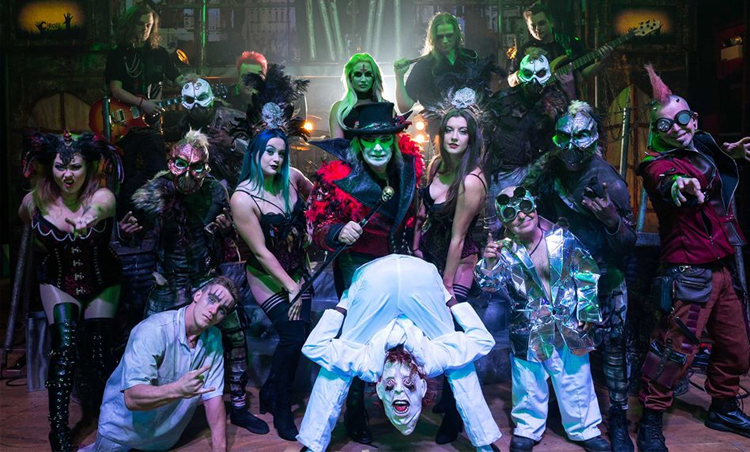 Celebrating 25 years of terrifying visuals and rock n’ roll, death-defying acts. The Circus of Horrors will be here to shock, amaze, entertain and horrify I guess. Children are allowed but only if they are accompanied by an adult who knows what the show entails. I’m very sorry, I’ve looked at pictures and I can safely say I have no idea what this show entails. Something to do with fire and swords… I think. 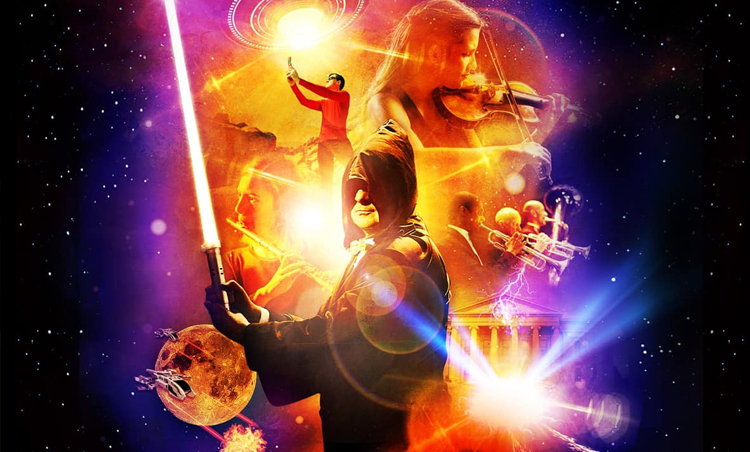 Perhaps a less spooky jaunt to St. David’s Hall, but no less epic, you can experience the music of Star Wars and beyond as performed by the London Concert Orchestra. It promises to be an afternoon of some of the greatest movie music of all time; covering Star Trek, Alien, Back to the Future and of course the Skywalker Saga! 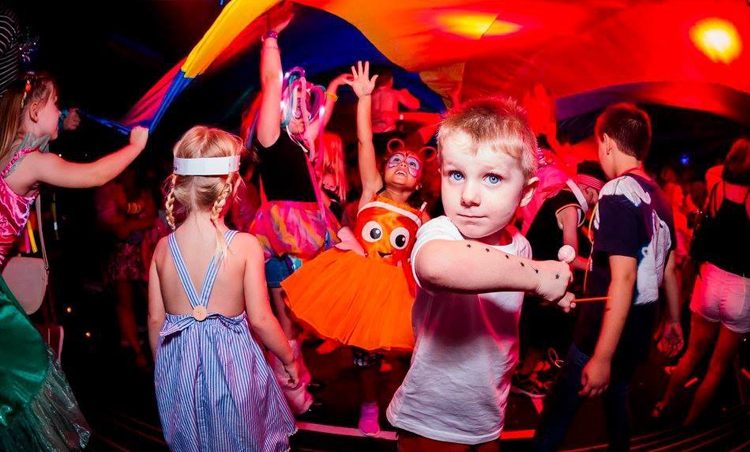 I have experienced this event once before, 2 years ago at Depot in the Castle. I have never before seen a family DJ play Sandstorm by Darude at 2 in the afternoon to a group of toddlers and their parents. It was a spectacle to say the least. So, if you fancy some fun that really does cater to all of the family (i.e. the kids and the nostalgic parents), then you’re in for a treat here. 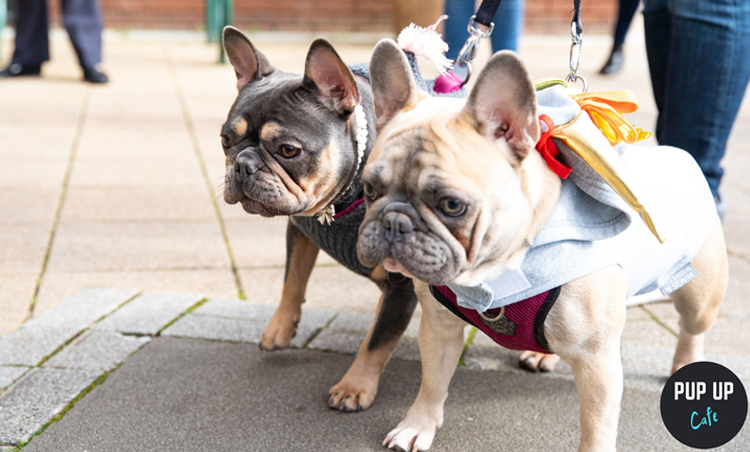 Back by popular demand, and now with a Frenchie twist, the Pup Up café will be returning to Revolution to round off your weekend. All humans are welcome, and especially if they bring their Frenchie pups with them. This event usually attracts big crowds and is a fantastic event for all dog lovers in the city on Sunday.

And that’s everything for this week. If you’ve got any events that you want us to mention in a future guide, then please get in touch and let us know!