Author It's On Editorial 749 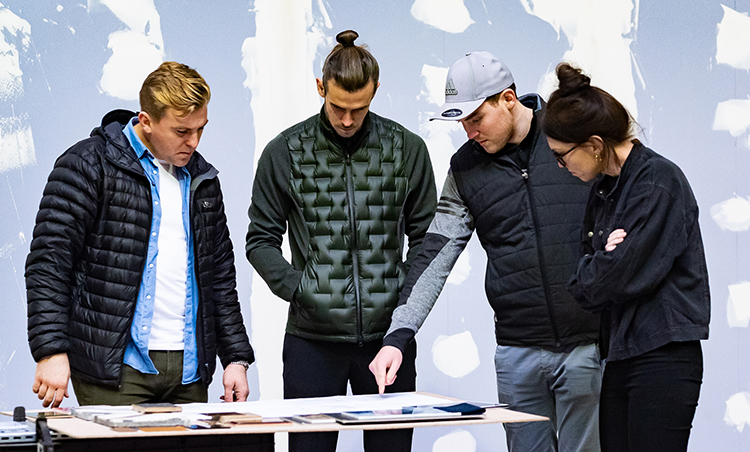 Wales and Real Madrid star Gareth Bale has announced that he is part of the team bringing a new bar, restaurant and mini-golf venue to Cardiff city centre.

In late 2019, it was revealed that the 18,000 sq ft site underneath the Capitol Centre was to become a new entertainment venue called Par 59. When complete it will boast two adults-only, mini-golf courses, and two large bar and dining rooms.

Two independent kitchens will also occupy the venue; with a sushi and Japanese food offering from Sushi Life, and buttermilk fried chicken coming from Dirty Bird.

The development was previously announced by Cardiff brand The DEPOT, but today it was revealed that the project is part of a new creative & business partnership with Gareth Bale’s company Elevens Group LTD.

It marks a second step into the hospitality sector for the Wales and Real Madrid footballer, following on from his partnership with Brains Brewery and the opening of Elevens Bar & Grill in Cardiff in 2017.

A famous non-drinker, Bale will also be working with the head bartender at Par 59 to develop a range of alcohol-free cocktails which will be available alongside the regular menu.

Bale said: “My love for golf is no secret, so I am delighted to be working with an independent Welsh company to bring this concept to Cardiff. It’s all about creating a fun environment where people can enjoy something a bit different, and where everyone can have fun.

So far, everything is going to plan and we’re hoping to stay on track to open this summer, which is really exciting.”

Nick Saunders, founder and Managing Director of The DEPOT and Par 59, said: “Taking empty and forgotten spaces and breathing new life into them is something we know we do well, but The DEPOT is still a relatively young brand, so teaming up with Gareth’s team to open Par 59 is a big achievement for us. We can’t wait to get the