Author It's On Editorial 185 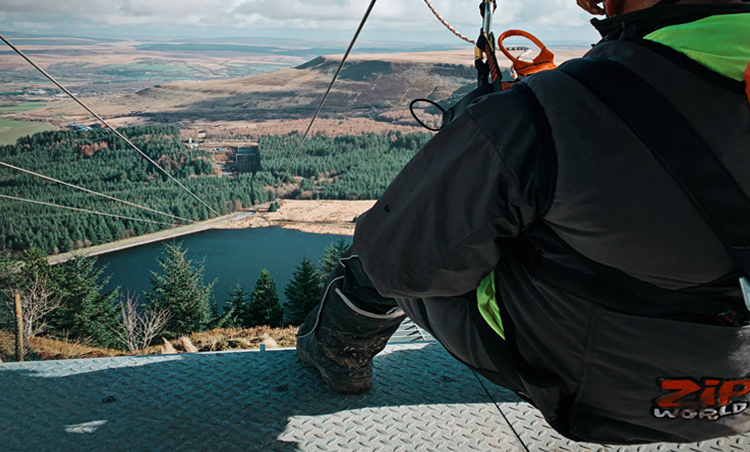 Zip World, the adventure company behind the fastest zip-line in the world, has today announced that its new site in South Wales, Zip World Tower, will be opening to visitors on April 22nd.

In what is the company’s first site outside of North Wales, Rhigos in the South Wales Valley will now be home to one of the UK’s most impressive outdoor adventure locations.

Launching with two new experiences, Zip World Phoenix and Big Red, the site has been designed to create a lasting legacy to its deep-routed mining heritage.

The Zip World Phoenix is officially the world’s fastest seated zip line, with four parallel lines in two separate zip zones, and was given its name as a nod to the resurrection of the historic site rising from the ashes.

Mini thrill seekers can get their kicks too, with Big Red – the largest mobile zip in the world – allowing children to ride alongside one another on 270ft zip line.

Soon to make its mark is the Tower Coaster which will be officially opened in late May. This side-by-side industrial style toboggan rollercoaster will be the only one of its kind in Europe.

Sean Taylor, founder of Zip World, said: “From slate caverns to quarry carting, Wales is home to some of the world’s best outdoor adventure destinations. It’s been a challenging time for the tourism sector over the past year but with the opening of Zip World Tower, we feel like it will only go from strength to strength.

“We have proven experience of preserving and regenerating iconic sites and as a passionate Welshman, I couldn’t think of a better location than the South Wales Valleys to create a new legacy and grow our brand outside of North Wales for the first time. We’ve been overjoyed with the amazing reception from the local community and businesses, who we can’t thank enough for their continuing support. We feel at home already.” 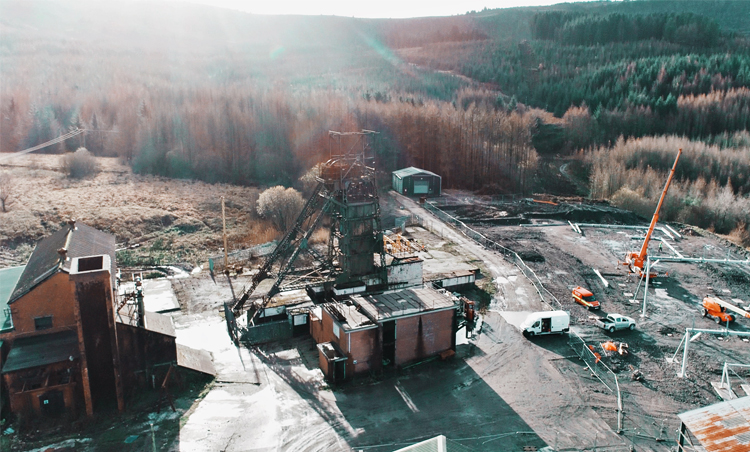 Set in the iconic Rhigos mountain range with stunning views that overlook beautiful Welsh landscapes including the Brecon Beacons, the Tower Colliery site is steeped in history.

Before its closure in 2008, it was the oldest continuously working deep coal mine in the UK. It became a powerful symbol of the miners’ resistance in the 1990s, as workers invested their own money from redundancy payments to save the colliery from closure in 1994.

Tyrone O’Sullivan OBE, chairman of the Tower Colliery, said: “It’s fantastic to have the opportunity to usher in a new chapter in the Tower story, in a way that captures the industrial history of the site and gives the local community a boost too. We were really impressed with how Zip World reinvented a slate quarry into a thriving tourist attraction at the Penrhyn Quarry in North Wales and couldn’t think of a better way to sustain the legacy of this iconic site.”

Zip World Tower is estimated to create 50 jobs in the Rhigos area initially increasing as the site develops and an estimated 100,000 visitors in its first year of operation.

David Samways, a former conveyor belt fitter at the coal mine whose Grandson is soon to start work as an instructor at Zip World Tower, said: “Like many others in this area, I feel a close connection to Tower Colliery. I spent much of my working life at the Tower Colliery where we constructed miles of conveyor belt to transport the coal. Seeing things come full circle with my Grandson Jack securing a job at Zip World Tower feels amazing and I’m reminded yet again of what a special community this is.”

Anthony Green, a former miner who was part of the group that bought the Tower Colliery following, said: “I’ll be there on the opening day as I did a zip wire in Costa Rica last year and can’t wait to see how the Phoenix lives up to that!

“I have some wonderful memories of the Tower Colliery. Starting as a mining craft apprentice in 1981, I went on to do a range of roles there from catching rats, to working with explosives and eventually becoming a mining official. My proudest moment however, was of course being part of the miners buy-out in 1994 which showed the power of unity at such a challenging time.”

Be one of the first people to ride the Phoenix or Big Red at Zip World Tower and purchase your tickets now at: https://www.zipworld.co.uk/vouchers/buy