Author It's On Editorial 137 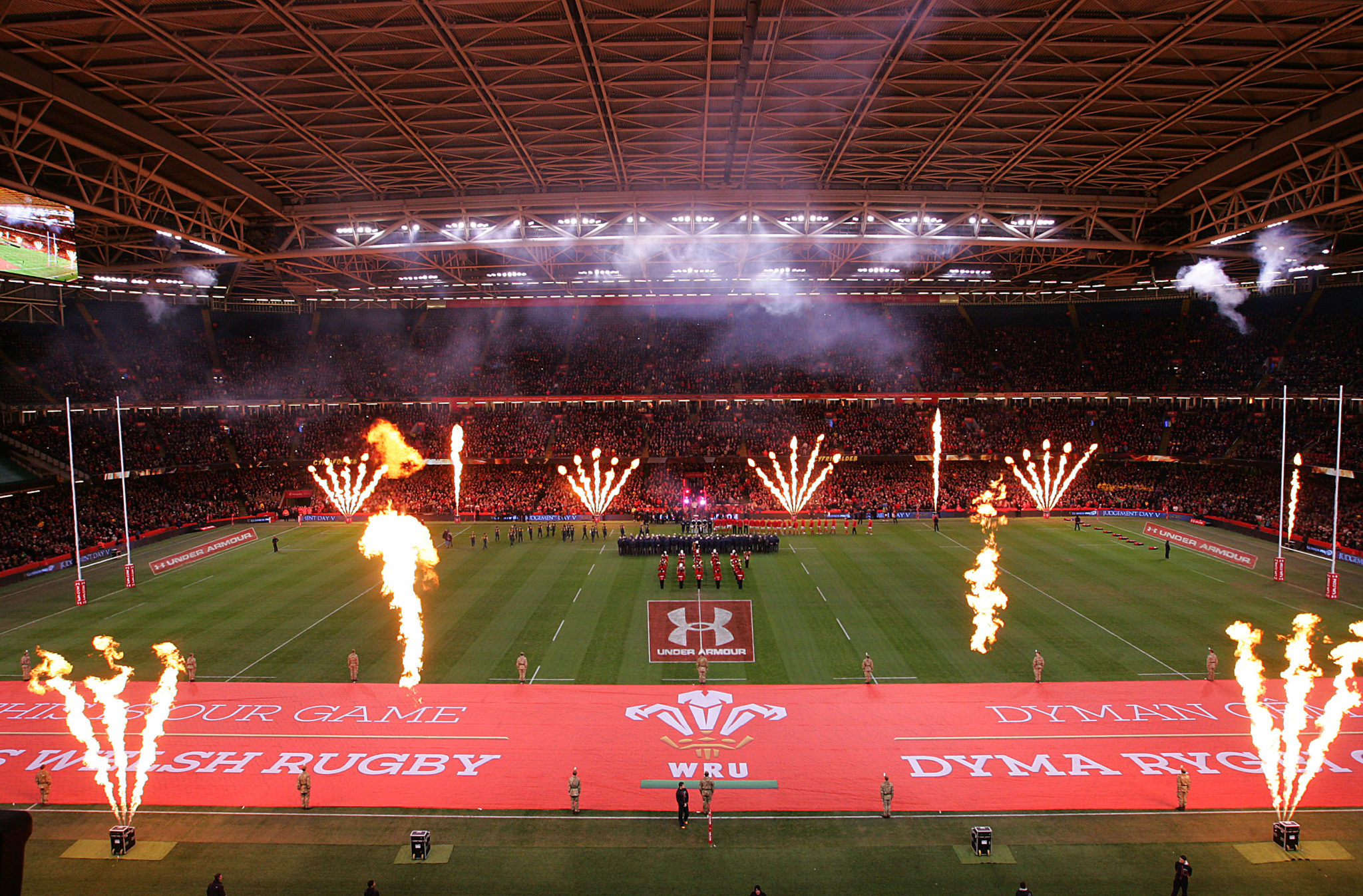 Most of us still call it the Millennium stadium but the jewel in our capitals crown has  generated over £2.75bn for Wales in 20 YEARS and way more memories.

Principality Stadium has contributed £2.75bn in economic output during its 20 year period of operation to date – a newly published independent report carried out by Econactive on behalf of the Welsh Rugby Union (‘WRU’) reveals.

On average the Stadium has supported around £135m of output and 2,500 FTE jobs in Cardiff and Wales in each year since it hosted its first event on 26th June 1999, amounting to 50,275 person years of employment in total and £1.32bn of gross value added.

The third in a series of independent reports, spanning two decades and published on the day of the Stadium’s 20th Anniversary, also estimates visitor spending has provided £1.95bn for the local economy, whilst producing a £55m increase on the average estimated yearly impact in the last financial year alone. Jobs supported across the region were also up by over 1,000 on the 20 year average and the report also points out that Principality Stadium supports around one in ten tourism jobs.

“Twenty years ago today, when Wales played in front of a part capacity crowd to pull off the first win over South Africa in the history of our game, we all knew we had a very special future ahead of us at our brand new and already iconic national ground,” said WRU chairman Gareth Davies, who also chairs the Stadium’s Board.

“Our unique city centre location means a smaller footprint than most comparable stadia around the globe, so spectators are always in close proximity to the pitch and benefit from optimum sight lines wherever they are seated.

“This is one of the reasons we are ranked so highly in customer satisfaction terms by supporters who attend our events.

This report highlights the extensive and impressive positive impact we have had on both the city and the nation over the last 20 years, an impact we are all extremely proud of.

Principality Stadium consistently generates hundreds of millions in expenditure and economic impact, attracts millions of visitors and remains a key location for sports events and concerts of international renown, with an undisputed reputation to stage the world’s biggest events.

Principality Stadium has an impressive record of hosting major events, which include Rugby World Cup 2015 matches and the UEFA Champions League Final in 2017, and performances by many of the world’s leading artists.

Many of the world’s leading action sports athletes have competed and experienced the unique atmosphere that millions of visitors to Principality Stadium provide and next year we look forward to welcoming The Nitro World Games – May 23th and 24th.”

Human Traffic 2 could finally be In the making!