Author It's On Editorial 222 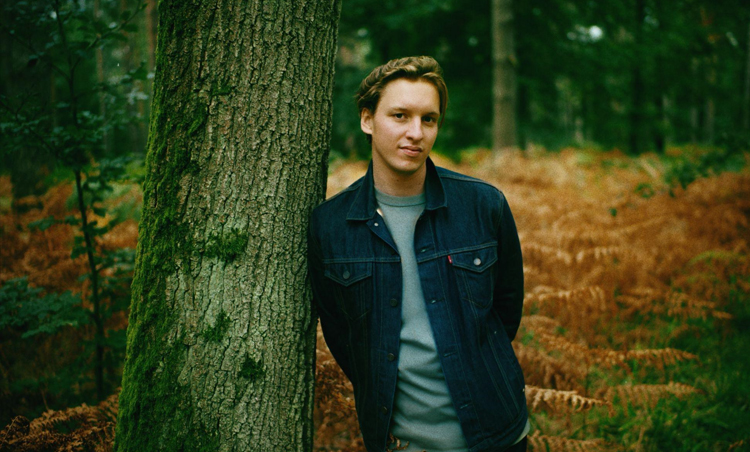 George Ezra today announces a full nationwide UK arena tour to follow in September and October, beginning at Liverpool M&S Bank Arena on 13 September and heading to Cardiff on the 15th September, finishing at Sheffield FlyDSA Arena on 2 October.

Fans who pre-order Gold Rush Kid before 3pm on Tuesday 26 April can access tickets via exclusive pre-sale, before they go on general sale at 10am, Friday 29 April.

George Ezra tour 2022
Sunday 17 July – Finsbury Park, London
Tuesday 13 September – M&S Bank Arena, Liverpool
Wednesday 14 September – Motorpoint Arena, Cardiff
Friday 16 September – The AO Arena, Manchester
Tuesday 20 September – Utilita Arena, Newcastle upon Tyne
Thursday 22 September – Utilita Arena, Birmingham
Sunday 25 September – P&J Live, Aberdeen
Monday 26 September – The Ovo Hydro, Glasgow
Wednesday 28 September – SSE Arena, Belfast
Thursday 29 September – 3Arena, Dublin
Saturday 1 October – Motorpoint Arena, Nottingham
Sunday 2 October – Utilita Arena, Sheffield
Alongside the tour announcement, George has partnered with YouTube Music to be their Sustainability Partner for 2022. He says: “I am conscious that creating, touring and promoting a record has an impact on the environment, so I am delighted to announce I will be working with YouTube Music as their Sustainability Partner for 2022. They have very generously provided a significant financial contribution to support a cause of my choosing; this is going to be The National Trust, who are working hard to reverse the decline in nature and reduce the impact of climate change by planting trees and restoring landscapes. Together, we’ll directly use this money to plant 17,000 trees across the UK.”

The National Trust has committed to planting or establishing 20 million trees covering an area the size of Birmingham as part of their plan to become net zero by 2030. The carbon benefits from the 17,000 trees will go towards the charity’s own net zero ambitions.

National Trust Director General Hilary McGrady said: “We are enormously grateful to George for this donation, and it serves as an important reminder that only by a collective will and everyone playing their part will we help reverse some of the impacts of climate change and help the nation to reach net zero.

“This gift represents an important step as part of our ambition to try and tackle the effects of climate change. We are planting the trees in the right places to maximise the impact they will have in locking in carbon.”

The Wonderful Wizard of Oz at the New Theatre