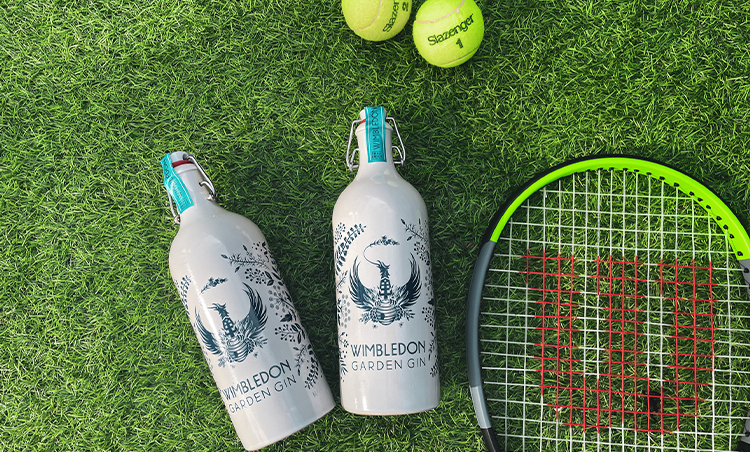 Which of these five drinks will win first place on your drink’s menu this summer?

Kicking off our first choice is the all-new, all fabulous Celtic Collectives gin. Both No.11 and No.15 are perfect for a sunshine day, served up as a double with tonic, ice cubes and a passionfruit slice.

The gin collection is owned and released by former Welsh rugby stars Shane Williams, Lee Byrne, James Hook and Mike Phillips; the boys really went to town on the spirit in time for the summer months.

Shane Williams said, “As rugby players, you’d think all we drink is beer, but we love a gin!”

We’re throwing another gin onto the list, our second is the Wimbledon Garden gin, the spirit really knocks others out of the park with its multiple gold awards, including the San Francisco World Spirits competition 2021.

The brewery describes the gin as dry, with a brewery twist and a delicate citrus top. Local honey is also used in the making of the gin to give it its floral spice flavour, if you’re looking for something with more of a punch, this one may be for you!

The ball’s in your court

Another one for the rugby fans, Crafty Devil Brewing based in Cardiff has the perfect kick back and relax IPA, named Mikey Rayer.

One fan rated the ale four out of five stars and said, ‘Great beer, perfect for BBQ days,’ and we couldn’t agree more.

The brewing company recommends drinking the beer cold and remembering Mike Rayer playing for the Welsh rugby team against Scotland in 1994… They add, ‘Two tries in the mud on the old Arms Park. Legend!’

Fourth on our list is Haig Club’s single grain scotch whiskey, the company has released a new Mediterranean orange flavour, a citrus delight for an afternoon in the garden.

Partnered with David Beckham as the brand’s front man and ambassador, what better drink to sip during the Euros supporting England in the final?

If you’ve ever visited Japan, then you would have tried Sake, a traditional fermented rice wine. The country’s traditional alcoholic beverage is usually served during events, special occasions and all the above.

If you’ve never had the opportunity to taste Sake and your WFH lifestyle has no room for a holiday, fear not, Blas Ar Fwyd, a Welsh food and wine hub in Llanrwst sells sake online.

Be sure to get in fast with your orders in time for the 2021 Olympic events running from 23 July to 8 August in Japan.

THE LION - BRITISH & IRISH LIONS artwork is at Cardiff Castle

The Team Behind Kongs is Opening a New Lounge Bar