Author It's On Editorial 388 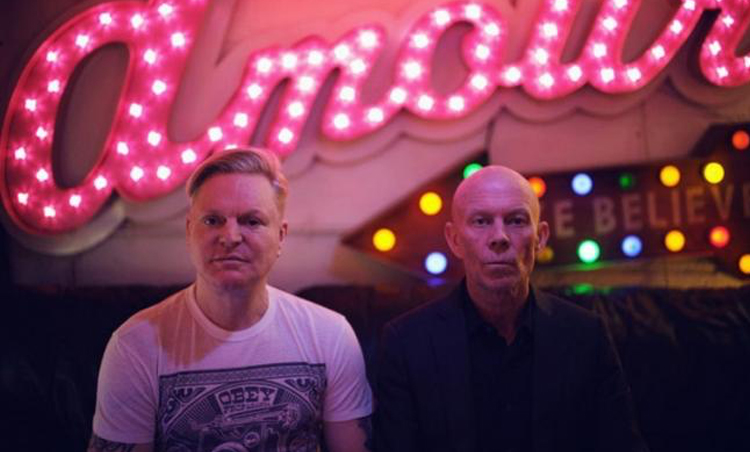 ERASURE (Andy Bell and Vince Clarke) have announced details of a surprise EP, celebrating the first night of their UK tour.

ELECTROPOP duo Erasure have announced a tour date in Cardiff

The group is due to take to the stage at the Motorpoint Aren on October 12th.

Erasure, who formed in 1985, is made up of singer and songwriter Andy Bell and keyboardist Vince Clarke.

The tour will be in support of the groups 18th studio album The Neon.

The shows will see the group perform across the UK, Ireland, Germany and Denmark.