Author It's On Editorial 547 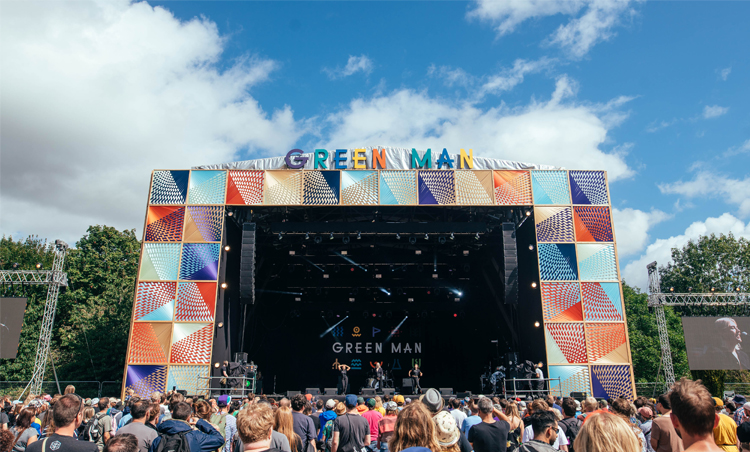 They went on sale at 10am this morning and organisers say they were snapped up before 10:30am!!

Green Man Festival, Wales’ largest music festival, today puts its first tickets on sale for next year’s 18th edition, taking place 20-23 August 2020. A limited number of Early Bird Tickets for the weekend, as well as Settler’s Passes, went on sale at 10am via www.greenman.net. which sold out in under 20 minutes, once again proving that Green Man continues to be one of the UK’s favourite festivals as it bucks wider trends year on year.

In 2019’s  the festival sold out in record time,  welcoming 20,000 returning Green Man fans and newcomers to the foot of the stunning Black Mountains in the Brecon Beacons. They were treated to headline performances from Father John Misty, Four Tet and Yo La Tengo, alongside a stellar line up of music, theatre, comedy, science and arts.

Away from the music stages, the festival’s pioneering science and education area, Einstein’s Garden, once again showcased discussions, stalls and experiments for kids and adults alike, and Green Man welcomed a unique programme of Visual Art including spellbinding installations from Hazel Brill, Sean Harris and Jennifer Taylor. This year’s jam-packed Cinedrome schedule included the acclaimed Wild Rose, starring Jessie Buckley, as well as showings of old classics including Thelma and Louise.

The Little Folk children’s area continues to pioneer family-centric fun at UK festivals with a broad programme of entertainment and interactive exhibitions; this year’s theme was Outer Space. Our Welsh Beer & Cider festival in The Courtyard kept festival-goers lubricated with the finest local beverages, with more than 150,000 pints being sunk across the weekend.

Fans of the festival who missed out on tickets today don’t need to be too disappointed however as they will have another chance to get some when they go back on sale,  January 2020, along with further announcements on who will be performing.

Nitro Circus athletes tour of landmarks around Cardiff and Wales