Author It's On Editorial 257 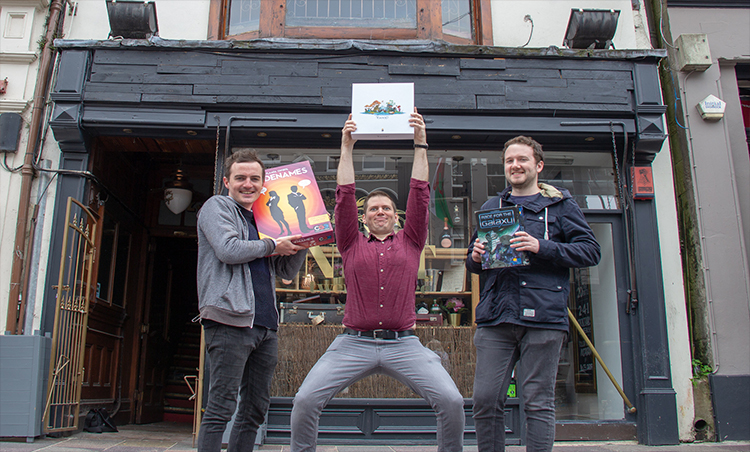 Game-Changer – A new café opening on High Street offering boardgames and bevies could have the winning game plan.

Chance & Counters, a dedicated board gaming bar/café, will open its second site in Cardiff this summer. With over 500 board games, a premium food offering and a fully-licensed bar, the venue is designed to appeal to newcomers and experienced gamers alike.

Owned and operated by three friends – Steve, Luke and Richard – Chance & Counters set out to peel people away from phones and social media with their brand of board gaming fun. The trio launched the business in 2016 with a site on Bristol’s historic Christmas Steps, which quickly became a firm favourite among Bristolians. Since then it has hosted over 50,000 gamers, attracting attention from BBC Radio 2, 5Live, ITV and several national newspapers. 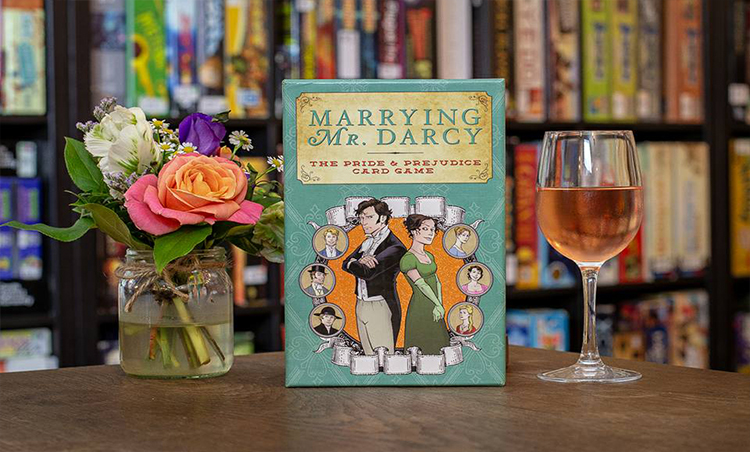 At the heart of a Chance & Counters café is a huge library of board games ranging from old-school classics to the latest new releases. Alongside the games is a quality food and drink offering that caters to everyone – from die-hard meat eaters to vegans and coeliacs. The café is fully licensed and will open until 1am on weekends, serving everything from local craft beers and ciders to cocktails and coffees. Customers pay £5 per person for a four-hour gaming session, during which they can enjoy as many games from the library as time allows. Dedicated staff are always on-hand to help customers choose a suitable game, set them up and mediate the inevitable squabbles over rules.

The new site is situated a stone’s throw from the Castle, in a beautiful Victorian building at 23 High Street (formerly Royals, The Rubber Tree & Cafe Floyd). Chance & Counters will begin a significant internal refurbishment this month with a view to opening the doors to customers by the end of this summer. The business is looking to recruit 15 staff including front-of-house servers, a full kitchen team and several “games gurus”, otherwise known as Professional Game Explainers. More information on the roles available can be found at chanceandcounters.com or by contacting jobs@chanceandcounters.com.

Steve Cownie, co-founder of Chance & Counters, said: “Chance & Counters took off in a way we could never have imagined. We’ve hosted everything from hen dos to corporate away-days and we’re often booked-up weeks in advance. We’ve had our eye on Cardiff for some time, it’s a different challenge but the city has a lot in common with Bristol: amazing beer and friendly, open-minded people for a start!”

The Festival of Voice