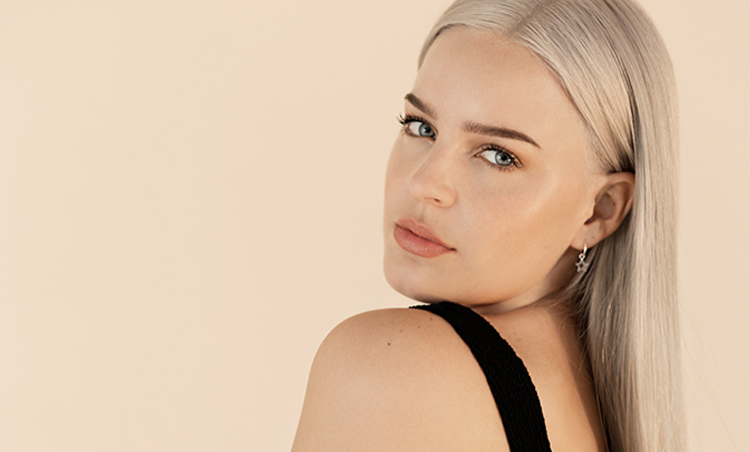 With her set of existing UK headline shows already announced for November having completely sold out, Anne-Marie has announced her UK and Ireland will be heading to Cardiff on the 24th May next year!

Having sold out her 2018 dates, and following the release of her debut album Speak Your Mind, Anne-Marie has announced further dates for her UK headline tour in May and June 2019. The newly announced tour will kick off in Bournemouth, taking to a total of sixteen venues including a headline show at London’s Eventim Apollo in Hammersmith.

Speak Your Mind dropped in April this year, certified Gold in the UK and selling over 130,000 copies. The album features hit singles 2002, which Anne-Marie co-wrote with global sensation Ed Sheeran, and the multi-million selling FRIENDS with Marshmello.

Originally from East Tilbury, Essex, Anne-Marie shot to fame with her debut song, Alarm, before hitting the charts once again with Rockabye, a collaboration with Clean Bandit and Sean Paul, which peaked at No.1.

She then had further hits with Ciao Adios in 2017, before dropping her UK Top 3 debut album.

Since her breakthrough to the music scene in 2016, she has been nominated for five Brit awards, as well as a MOBO Award and Billboard Award.

Anne-Marie will bring her UK headline tour to the UK on the following dates, including her sold out 2018 run:

Tickets for the new 2019 Anne-Marie dates will be available from 10:00 on Friday 5 October 2018 through Ticketmaster.co.uk.