Author It's On Editorial 138 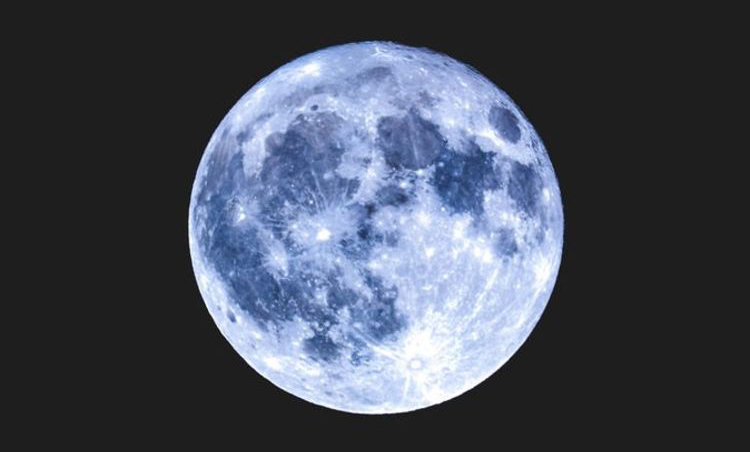 Exactly how often is “once in a blue moon”? According to NASA, the celestial occurrence isn’t especially rare: A blue moon happens about once every 2.5 years.

What Is a Blue Moon?

Despite its name and many of the pictures that show up when you search it, a Blue Moon rarely actually appears blue in the sky-but that’s not to say it never does, Space.com writes. Though this might be the case, witnessing this month’s Blue Moon is still something to check off your bucket list. According to The Old Farmer’s Almanac, the modern understanding of Blue Moons didn’t actually stick until the 1980s. Essentially, a Blue Moon is a full moon, but a special one at that.

When Will It Take Place?

The next Blue Moon will be on Saturday, May 18, 2019 at 5:11 p.m. ET, and it will be of the seasonal variety, because it is the third of four full moons to take place in Spring 2019. As The Almanac reports, this Blue Moon will be a Full Flower Moon.

This is because, “during Native American and Colonial times…the May full moon marked a time of increasing fertility, with temperatures warm enough for safely bearing young, a near end to late frosts, and plants in bloom.” While some communities called the May full moon a Full Flower Moon, others named it a Mother’s Moon, Milk Moon, or Corn Planting Moon.

An 80's fitness Class is heading to Cardiff