Author It's On Editorial 165 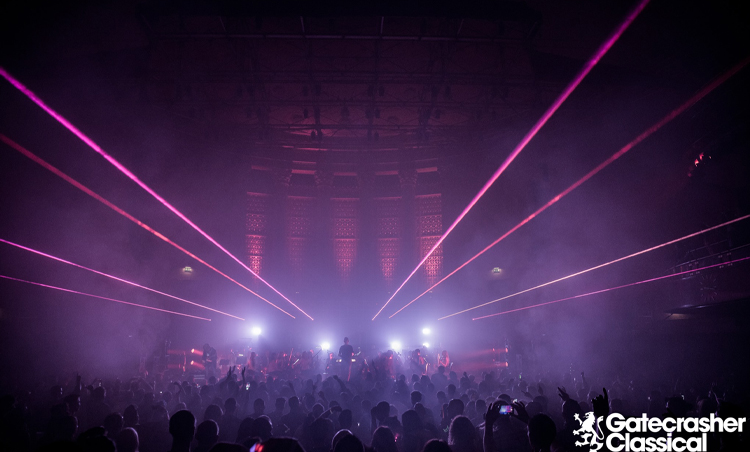 As one of the most influential clubbing brands on the planet, known the world over for their infamous production, Gatecrasher Classical will feature enhanced production, with the most technologically advanced laser & light shows plus an array of special effects

The debut Gatecrasher Classical events in Sheffield, sold out within a matter of hours, taking the global brand to new heights and audiences alike and have already joined the list of unforgettable experiences in Gatecrasher’s 25 year history.

After receiving phenomenal responses from clubbers, artists & performers, with hundreds of calls for Gatecrasher Classical in other city’s, Gatecrasher have vowed to share the magic of their Classical events to a wider audience. in cities with a rich clubbing heritage and Cardiff certainly has that! 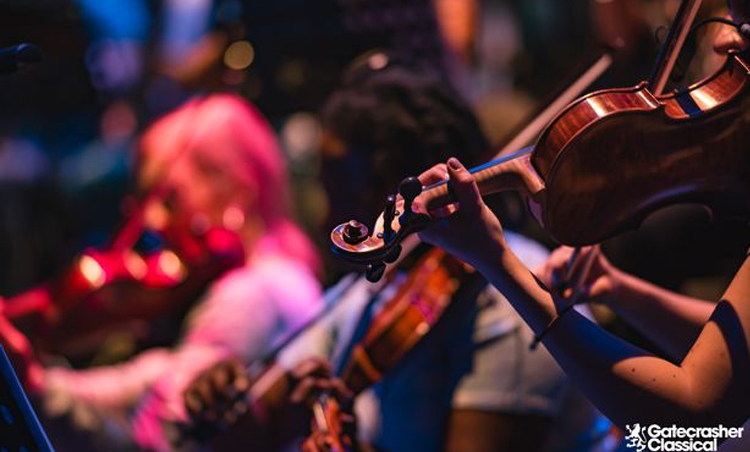 Alongside the track list of 25 years of Gatecrasher, curated by Gatecrasher’s very own Scott Bond, the event will feature some of the biggest dance tracks of all time, which have become emblazoned in the hearts & souls of clubbers worldwide including tracks and remixes by Above & Beyond, Armin van Buuren, Born Slippy, DJ Tiesto, Faithless, Paul Oakenfold, Paul van Dyk, Rank 1, Robert Miles, Solarstone & more, all immortalized by the 40 Piece Gatecrasher Orchestra. Expect lots of hands in the air moments and one unforgettable experience.