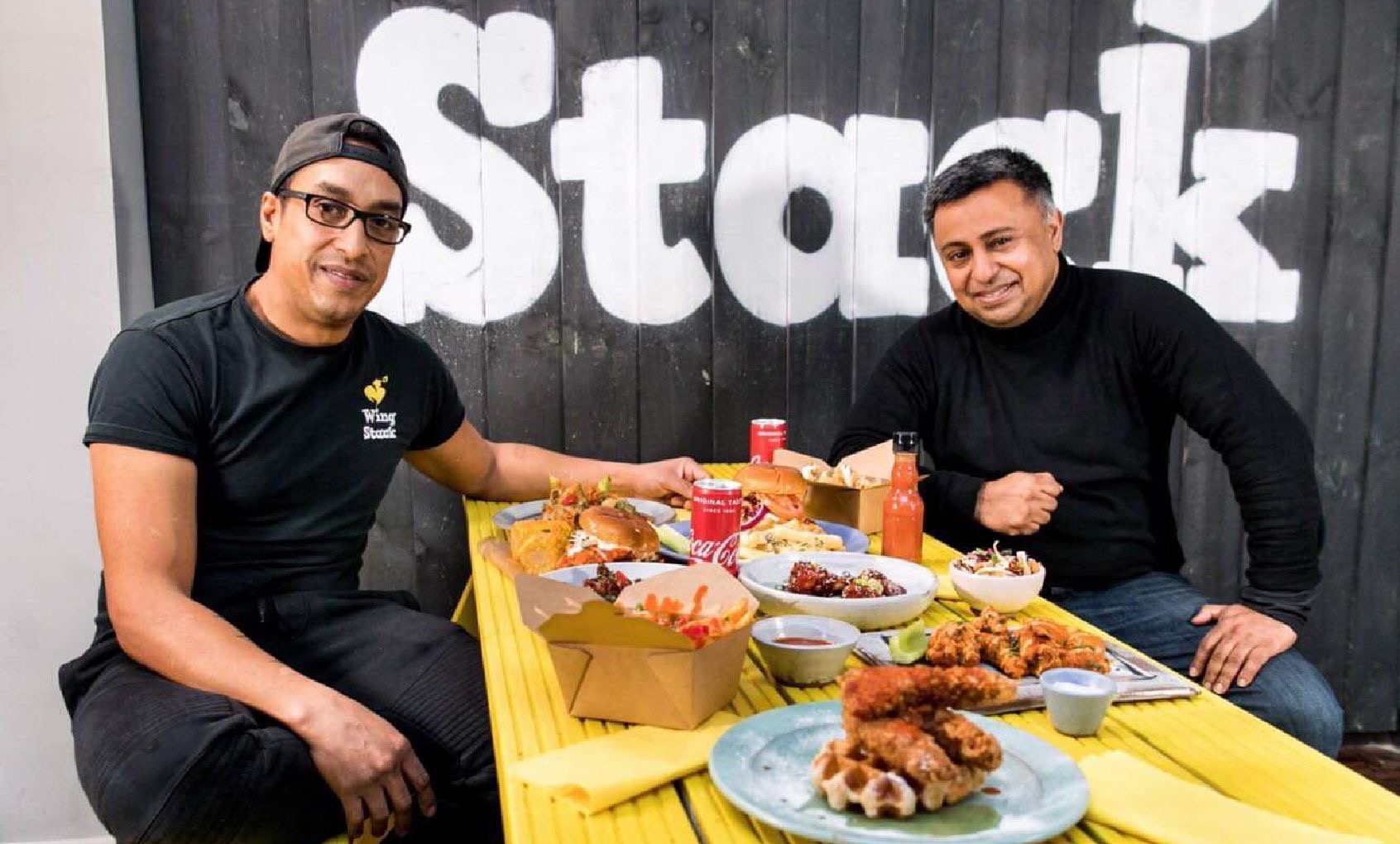 Known for its chicken and cauliflower flavoured wings, Wingstack based on Clear Water Parade in Lakeside Cardiff is ditching its previous temporary home and is moving to a new restaurant on Whitchurch Road. 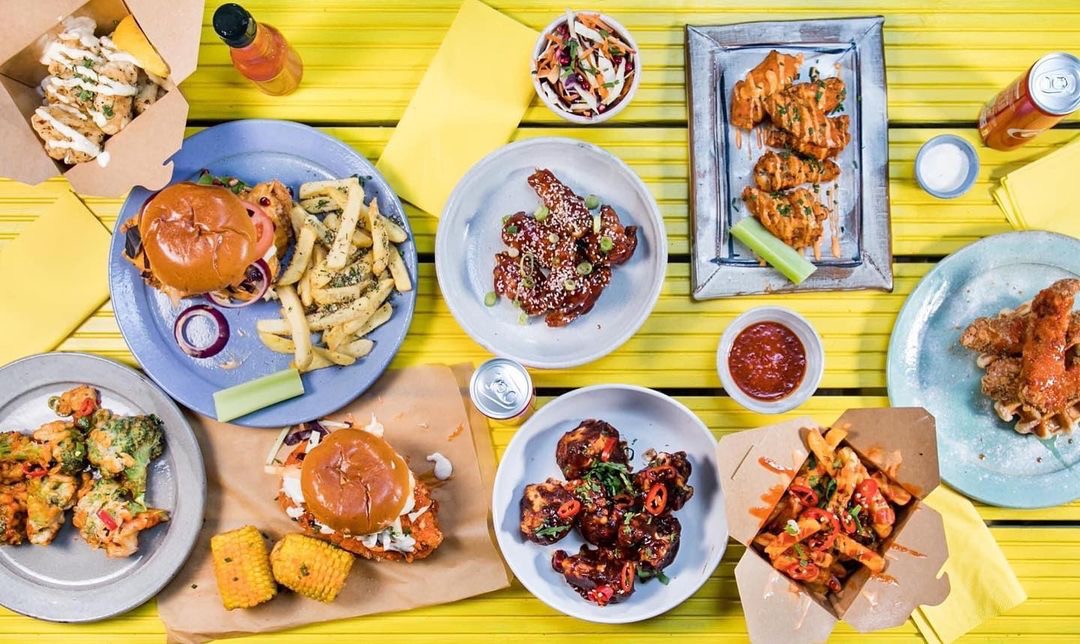 Wingstack is replacing the old Chillies site on the street and will be neighbours to Brother Thai,

Waterloo tea and Alex Gooch who have all taken up sites on the street.

Also on Whitchurch Road is meat competitor Got Beef, who specialise in burgers. However, the wing connoisseurs are not afraid of a little hearty competition. 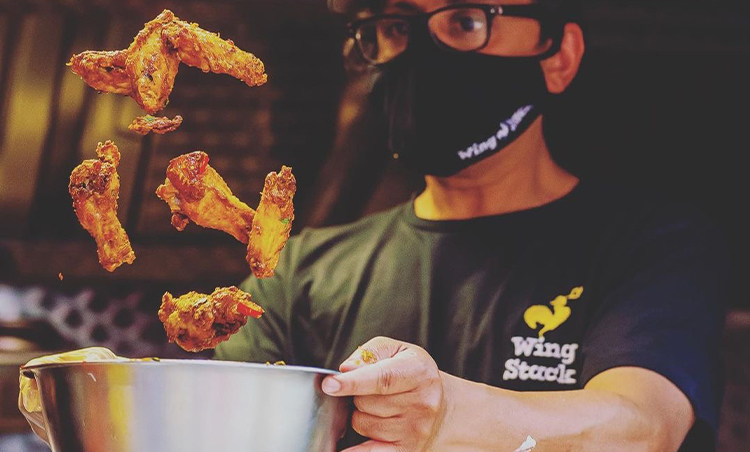 Wingstack is run by Jay Rahman-Miah and business partner Shaz Harris, who is also Cardiff’s long-standing music promoter. Shaz was responsible for bringing the likes of Jay Z, Ice Cube and Rihanna to the city.

The duo started their wing journey at Corporation Yard before heading to Lakeside. Whitchurch will be the first HQ for Wingstack who are also looking to expand their restaurants to Newport, in collaboration with the people behind the Barry Goodsheds, Lost and Co. 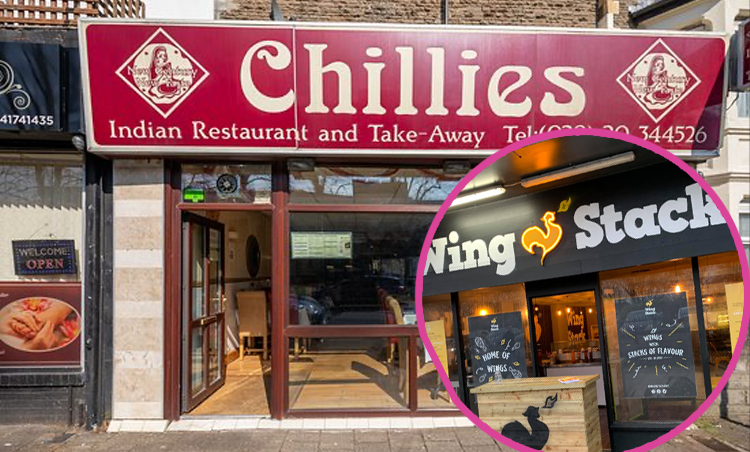 Restaurant owner Shaz said, “We are really excited to join Whitchurch Road, it’s a really exciting and up and coming location. After a number of pop-ups, we’re excited to find a permanent home to help grow the brand to bring our fantastic wing selection and flavours to Cardiff.”

The restaurant will now be a little closer to those living in Cathays, Roath and Cardiff Central to get their wing fix.

The IVY let Cardiff know when they are opening