Author It's On Editorial 497 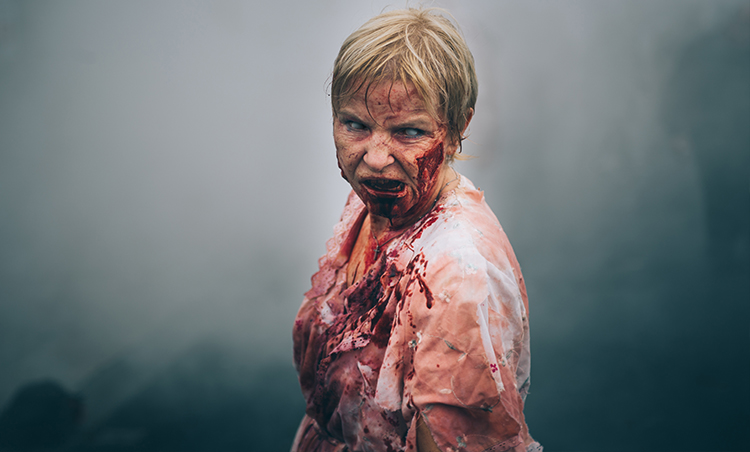 Redcon-1 Zombie movie is coming to Cardiff Vue Cinema for 1 Day ONLY for a screening and Q&A on the Saturday 13th of October.

The film tells the story of a team of soldiers during a zombie apocalypse in the UK and stars Katarina Waters and Mark Strange.

The latest in the zombie genre movies will be shown for one day with an exclusive Q&A. Attending the Q&A will be the Director Producer Chee along with Exec Producer is Carlos Gallardo straight from Hollywood who has created such films as Desperado, El Mariachi, and Once Upon a Time in New Mexico. Mark Strange will be there, he has 30 years experience in Martial arts and stunt fighting. Mark has worked alongside Jackie Chan and on Films like Christopher Nolan’s Batman Begins.

To celebrate the release of the new British horror thriller Redcon-1,  we are giving away2 tickets to the film and Q&A.

To enter just share the link on out social media pages .

Tickets to the event can be purchased on the Vue website – www.myvue.com/book-tickets

Wales are hosting an open and free training session

You can get a Secret Vimto Doughnut at Krispy kreme