Author It's On Editorial 460 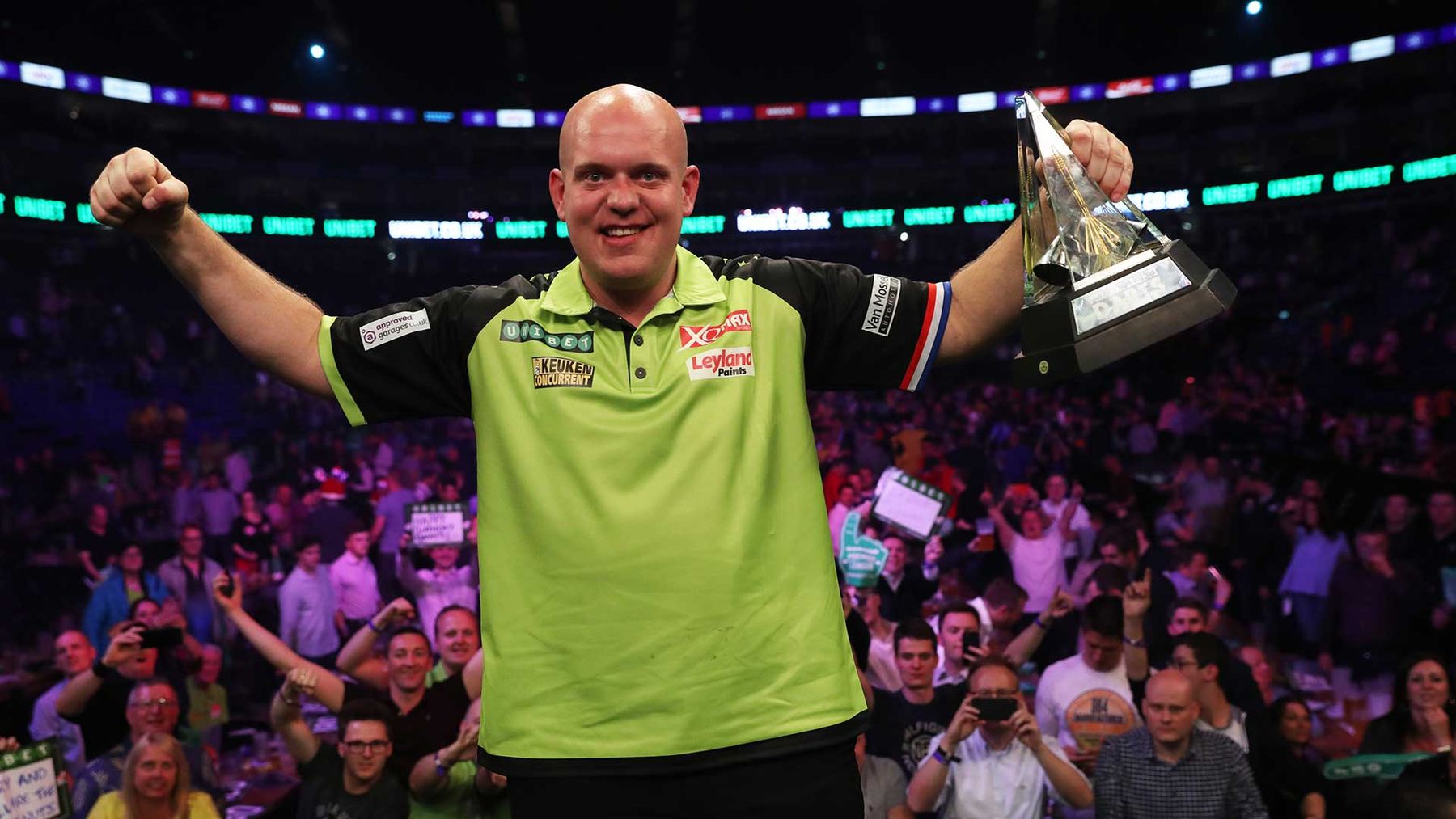 The ten-player tournament feature league nights across the UK, Ireland, Netherlands and Germany in 2019 during a four-month tour.
Following the sell-out success of previous visits to Cardiff over the past decade, next year’s tournament will return for the 12th league night of the season on April 18.
Four matches on the night are set to see the likes of world number one Michael van Gerwen, colourful Peter “Snakebite” Wright, current World Champion Rob Cross and two-time Premier League winner Gary Anderson doing battle on the oche.
Tickets for the 2019 Unibet Premier League are set to go on sale as follows:
October 4 – Venue Presale, 10am – 029 2022 4488 | motorpointarenacardiff.co.uk
October 8 – General Sale, 10am
Table Tickets are limited to six per subscriber.
Group Bookings are available in the Tiered Seating areas.
A Family Enclosure will be available, and fans with Under-18s are recommended to book in this area.
Hospitality Packages through the PDC’s official hospitality partner Sport & Music and match break packages through Thomas Cook Sport will also be available.
The full field of players will be confirmed in January, with the top four players on the PDC Order of Merit qualifying by right and joined by six invited players.
Preview post

The ICC Cricket World Cup 2019 is coming to Cardiff.

Wales team to face England has been announced