Author It's On Editorial 434 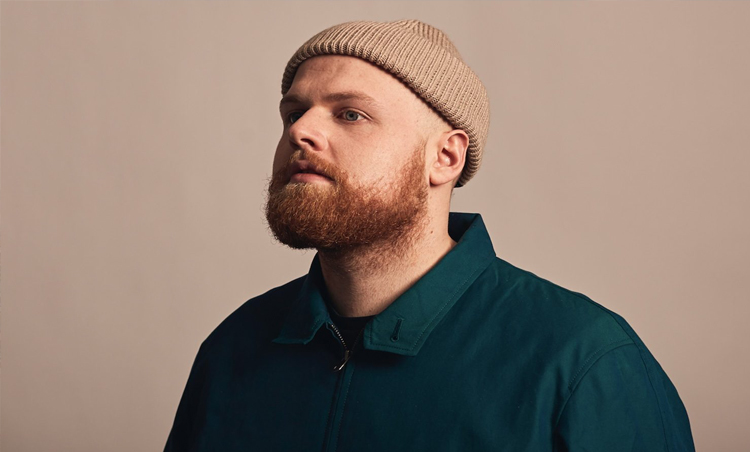 The run includes a night at Cardiff’s Tramshed in October.

The Manchester-based singer-songwriter will now kick off the tour at Queen Margaret Union on October 10 before heading to Dublin, Leeds, Manchester, Sheffield, London, Birmingham, Exeter before heading to Cardiff to play at the Tramshed on the 21st October.

Tom’s career defining single ‘Leave A Light On’ looks set to establish him as the country’s next breakout global star. Produced by Steve Mac, the Brit Awards 2018 Producer Of The Year, ‘Leave A Light On’ was written by Tom and Steve and can currently be heard on the new Sony Bravia TV advert.

Tickets are on sale

Boutique cinema Everyman is to open it's first cinema in Wales

The best things to do in Cardiff this week