Author It's On Editorial 106 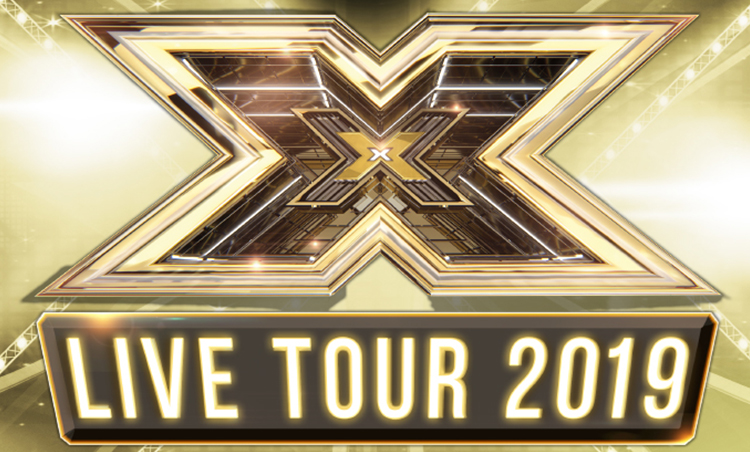 The Judges house have gone and the final contestants for the live shows have been chosen which means the  X Factor circus is well underway and with that comes the X Factor Tour!

Becca has been hosting MTV UK programming since 2012 and presents multiple shows across the network, as well as covering worldwide music events with World Stage from Brazil to Belgium. In addition to her TV work, Becca DJs reggae, hip hop and dancehall across the UK and festivals, including Glastonbury. Becca is also a presenter on Apple Music’s global radio station Beats 1 and in 2016 she launched her own music platform DEADLY, which encompasses live music, radio and video content.

The X Factor Tour has thrilled over three million people since it began 14 years ago, making it one of the UK’s most successful annual arena tours. So get your tickets to The X Factor Live Tour 2019 and don’t miss out…

Acclaimed Broadway Comedy - Murder For Two is heading to Cardiff

The Circus Comes to Town