Author It's On Editorial 573 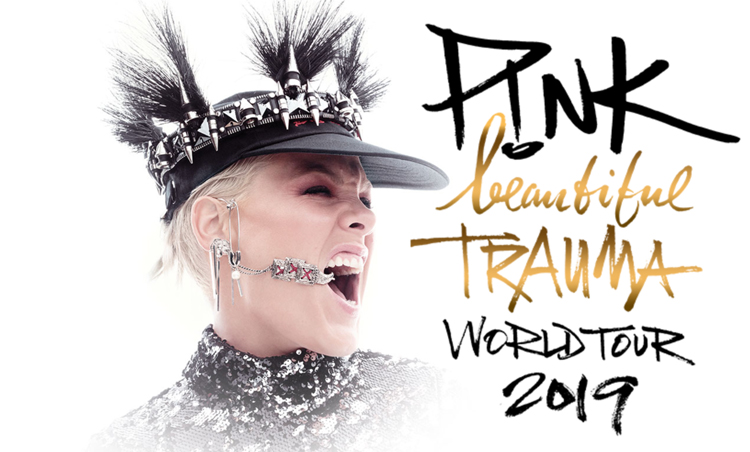 SINGING superstar Pink is set to perform a massive gig at the Principality Stadium as part of a major UK stadium tour.

The announcement comes just two days after the singer teased her fans on social media with a short video clip.

The 39-year-old wrote: “Europe! I’m coming for you!!! Keep an eye out for more details this Tues, Oct 16! #beautifultraumatour.”

Europe! I’m coming for you!!! Keep an eye out for more details this Tues, Oct 16! ? #beautifultraumatour pic.twitter.com/44i4BiXnR8

But it seems the details have emerged a day earlier than expected.

P!nk’s last performance in the UK was a critically acclaimed headline set at 2017’s V Festival. The newly announced tour will mark the first time P!nk has performed her own shows to UK fans since 2013. The new tour will also see the star be among one of the first acts to play Liverpool’s Anfield Stadium.

Here are those P!nk dates in full:

Joining the three-time Grammy Award winner on all dates will be Vance Joy, KidCutUp and Bang Bang Romeo.

An American Express presale will run from 10am on Wednesday, October 17 to 10am on Friday, October 19 for all eligible card members.