Author It's On Editorial 523 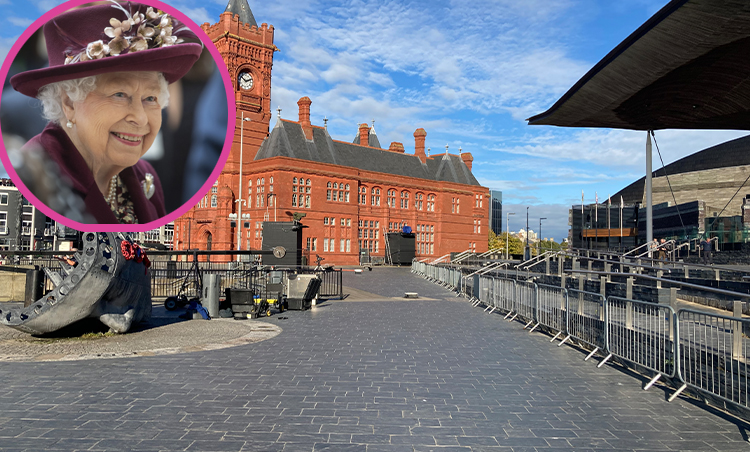 There will be a 21-gun salute to mark the arrival of her Majesty the Queen , who will be accompanied by the Prince of Wales and the Duchess of Cornwall.

This will be the seventh Royal ceremony that the Queen has led over the last 22 years, marking the political changes in Wales brought about by devolution.

It is a significant day, as it will be the first visit she will have attended without Prince Philip.

Pupils from Mount Stuart Primary School, which is a short distance from the Senedd, will greet the Queen when she arrives in Cardiff Bay, with mace-bearer Shaz Khan leading her into the chamber.

The Queen will meet Ms Jones and Mr Drakeford at the ceremony, which will be shown live on BBC One Wales from 11:15 and S4C from 11:00.