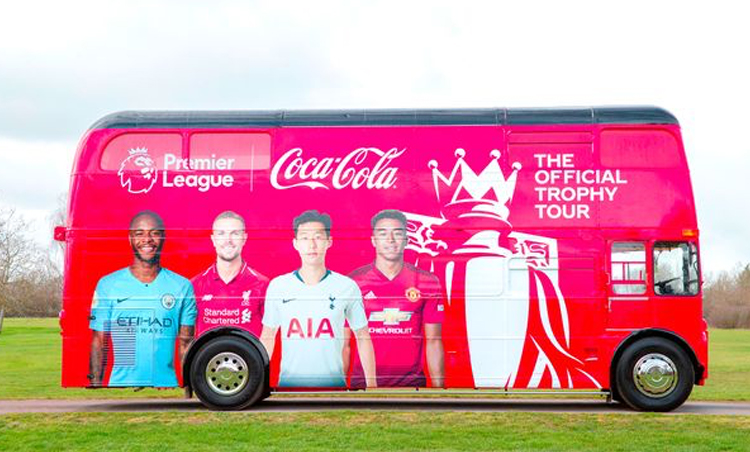 Footie fans will get a chance to have their photograph taken alongside the the Premier League trophy itself as it’s brought into the city centre on board a purpose-built double decker bus.

They can also meet Cardiff legend Danny Gabbidon who’ll be taking to the stage for a live question and answer session  – plus, there’ll be a chance for wannabe pundits to put their commentary skills to the test 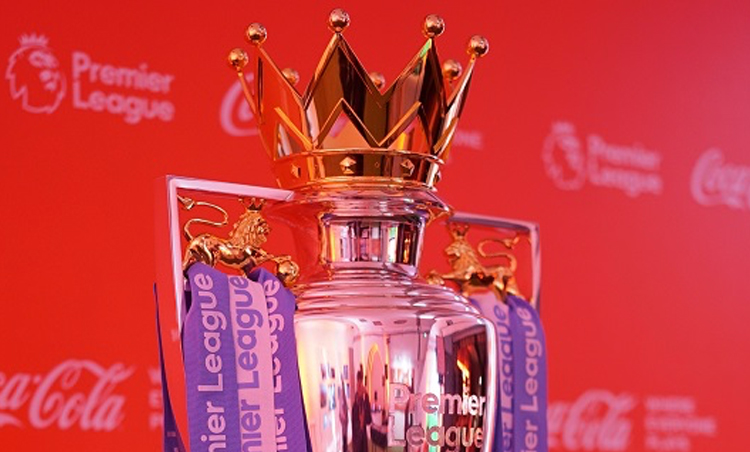 But if FIFA isn’t your thing, don’t worry – we’ve still got you covered. We know that behind every epic Premier League moment is epic commentary. Which is why the Trophy Tour bus will also be home to our very own ‘Take the Mic’ commentary experience.

So, whether it’s a recent, last minute league-winner or a classic goal from the Premier League’s early days, give your best Martin Tyler impression a go and recreate some of the Premier League’s most historic moments. And if your performance is good enough to rival the pros, you could be in with a chance of winning the ultimate behind-the-scenes Premier League media day experience.

With the Premier League trophy, the ‘Battle of the Ballers’ FIFA tournament, and the ‘Take the Mic’ commentary experience, the Trophy Tour’s double decker bus will be filled with footballing fun. But, fortunately, we’ve managed to save a few spare seats for some very special guests.