Author It's On Editorial 92 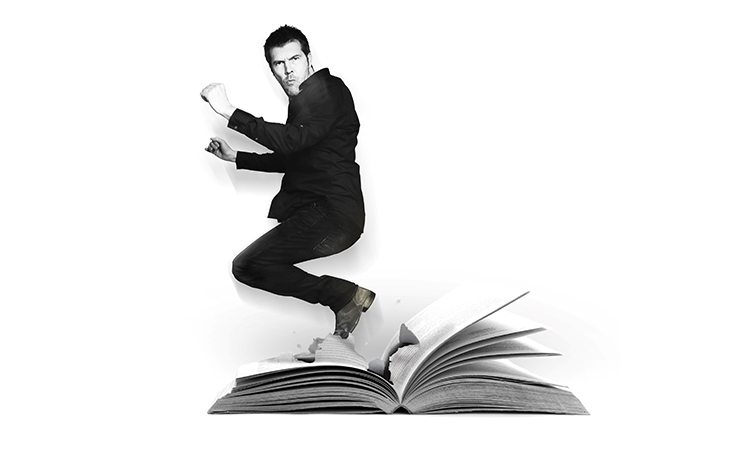 Rhod Gilbert is making a come back and heading out on tour and he’s making not one but two stops in Cardiff!

Following a six-year break from stand-up the multi-award-winning comedian is back with a brand new live show. The Welsh wonder is set to embark upon a full UK tour in 2019, kicking off in February and taking in two shows at London’s Eventim Apollo, and two shows at Cardiff’s Motorpoint Arena.

As one of the UK’s leading stand-up comedy talents, he has enjoyed many successful years as a star of television and radio. He has amassed eight series of his hugely popular ‘Rhod Gilbert’s Work Experience’. He is the current host of BBC2’s ‘The Apprentice: You’re Fired’ and is the former host of ‘Never Mind the Buzzcocks’. He’s regularly hosted ‘Have I Got News for You?’ and has appeared countless times on ‘Qi’, ‘Would I Lie to You?’ and ‘8 Out of 10 Cats Does Countdown’. He has hosted ‘Live at The Apollo’ on multiple occasions and has twice performed on ‘The Royal Variety Performance’.

He is set to appear in the forthcoming series of the Bafta award-winning ‘Taskmaster’.

A lot has happened to Rhod in the six years since he last toured. Almost all of it s**t. And just when he thought he’d hit rock bottom, he met a bloke…called John. This show sees Rhod as funny as ever, but like never before. ‘The Book of John’ is raw, personal and brutally honest; no more lies, no more nonsense.
This is Rhod, but different, the same, but not. Come along and see for yourself.

“A MASTER OF COMIC CONTROL” Times

Dainton from Dirty Sanchez is inviting us all to his stag do!