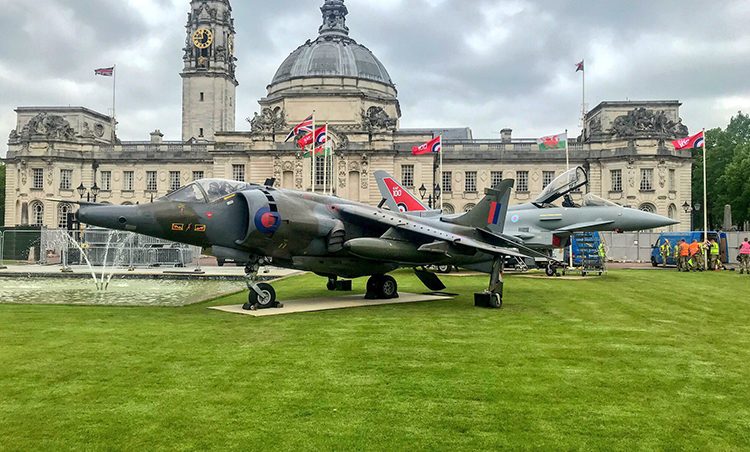 Founded on April 1 1918, the Royal Air Force is celebrating its 100th anniversary with a UK tour starting in Cardiff.

Since its creation at the end of World War One, it has continued to push the boundaries of aviation and now they hit the road with their magnificent flying machines to give us all an up-close look at the war machines that helped Great Britain rule the skies over the past 100 years.

The tour will include a range of aircraft covering the RAF’s history, from WW1, to WW2, to the Cold War, to the modern age.

You will be able to get up close to a selection of aircraft in the following cities: 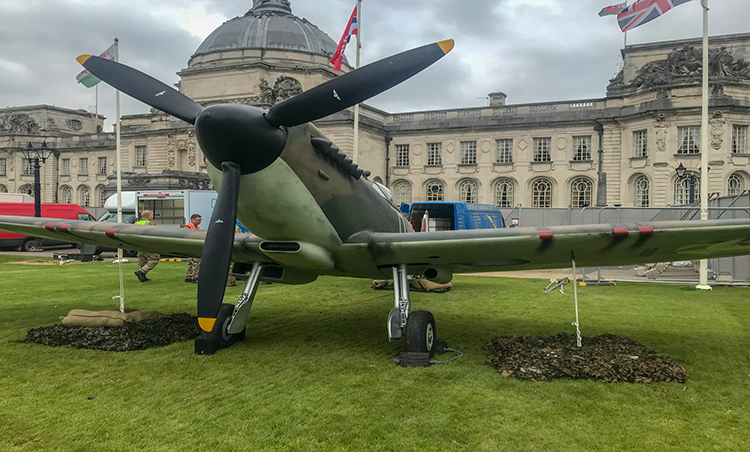 Meet members of theRoyal Air Force in an interactive STEM/Techno Zone and learn more about how we’re creating the next generation Air Force.

There will also be an educational zone focussed on aviation and aerospace activities, designed to encourage interest and participation from young people.

Author It's On Editorial 97
Flying Home for Christmas, I can’t wait to see those… Passport queues. Cardiff Airport is preparing to welcome over 37,000 passengers over the Christmas...
Read More