Author It's On Editorial 756 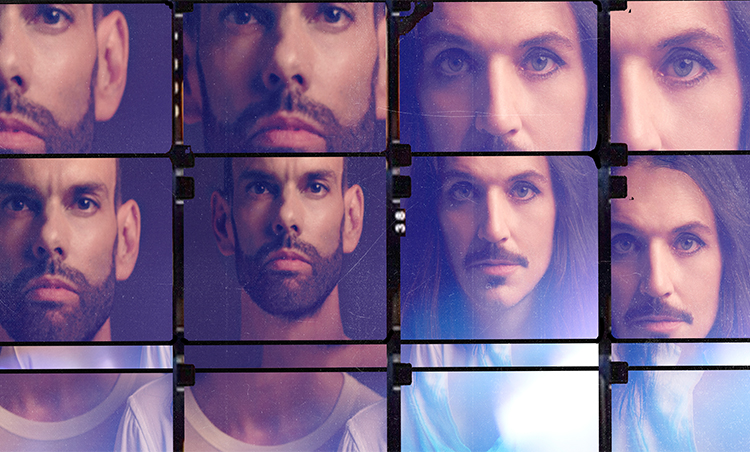 90s legends Placebo have announced a new album and UK tour , which is heading to Cardiff

Following news of their long-awaited 8th studio album Never Let Me Go, Placebo have today announced a major headline UK tour for November and December 2022 including a stop at Cardiff’s Motorpoint arena on the 24th November. Tickets go onsale 9am Wednesday 17 November via Ticketmast

Nine years on from the release of their last outing Loud Like Love, Never Let Me Go takes Placebo to a thrilling new breadth of sound and style. In September, Brian Molko and Stefan Olsdal resurfaced from a long hibernation to release their first single in five years – and first from the new album

As great masters in cataloguing the human condition, Placebo’s unique way of examining both its flaws and beauty finds fertile ground in 2021. Crawling out of the pandemic into a landscape of intolerance, division, tech-saturation and imminent eco-catastrophe, theirs is a voice that has rarely felt more significant to contemporary discourse, and more appropriate to sing these stories to the world.

After more than a quarter-century together and an unmistakable back catalogue, Placebo are on fire once again. Never Let Me Go is released on 25thMarch 2022 and precedes major festival appearances across Europe before a headline UK tour in November and December.

THE MORMONS ARE COMING TO CARDIFF!