Author It's On Editorial 946 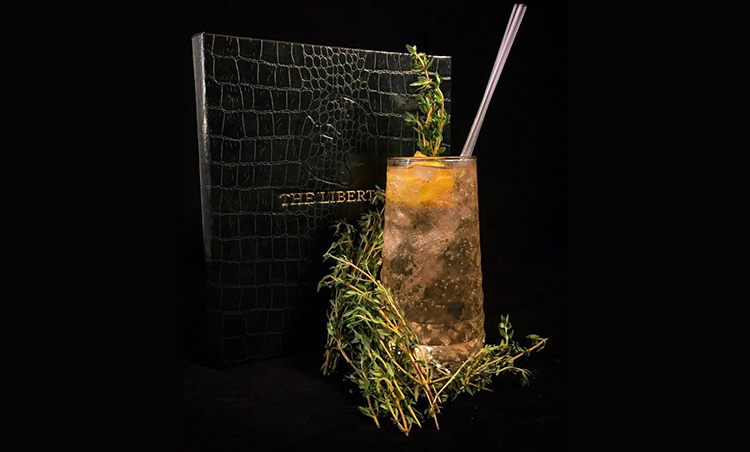 A new Libertine Cocktail Bar will be opening on High street Cardiff at the end of May, just in time for the second May Bank Holiday.

The latest venture from a company who have already established hugely successful bars in both Aberystwyth and Shrewsbury, the Libertine promises to be anything but a conventional cocktail bar.  We can expect a mix of the quaint and the quirky, along with tasteful lighting and, most importantly, tasty cocktails.

There will be a huge selection of drinks to choose from, including some of the Libertine’s brilliantly named signature cocktails, such as Viva Vase Vegas, Fudged Up and Ready to Blow, Mad Hatter’s Tea Party and 50 Shades of Earl Grey.

The manager of the bar has said it ‘aims to bring not just great cocktails, dynamic bartenders, showmanship and shine to the city centre, but to do so with an emphasis on the time-honoured values of hospitality. Whether its escaping away for amorous tipple with your better half, impressing that one-in-a-million date you’ve finally landed, or partying well into the night with friends, The Libertine is here to welcome you through its doors, and will always strive to make the experience unforgettable’.

The Libertine is the latest addition to Cardiff’s thriving drinks scene, and with cocktail season just around the corner, we can’t wait to join the party.

The Libertine have just launched thier new Facebook page with an exciting competition to join them at thier launch.  Head over to  thier facebook