Author It's On Editorial 496 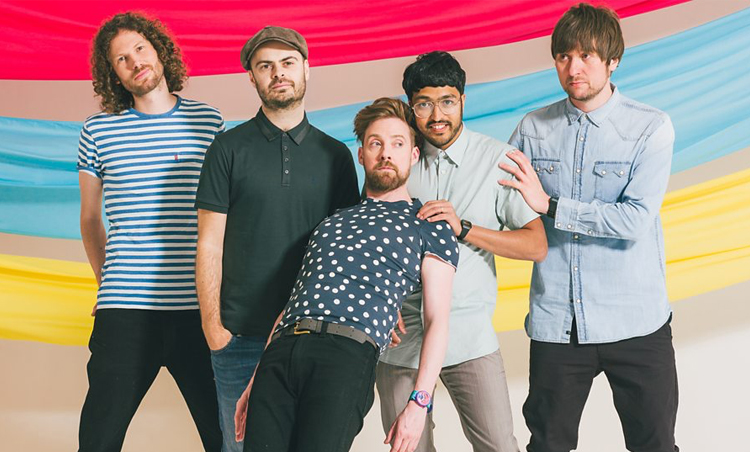 Leeds rockers Kaiser Chiefs are heading back to Cardiff this Summer to play Cardiff Castle.

After a successful 2019, DEPOT IN THE CASTLE returns to Cardiff for its 4th year running, with headliners Kaiser Chief joining some of the biggest acts in the world on that phenomenal castle stage!

DEPOT in the Castle is organised and run by DEPOT Live, the live-events arm of the DEPOT brand. Last year, it brought Nile Rodgers & Chic to the city centre on a Friday evening, which was followed by the DEPOT in the Castle festival on Saturday. In total, 13,000 people were fed, watered and entertained at the castle over a single weekend.

The band, who broke onto the scene with 2005 debut Employment, released their most recent Stay Together full length in 2016. They are now gearing up to release Duck in July 2019, featuring recent single Record Collection.

Their huge catalogue of hits includes the iconic Oh My God, Ruby and I Predict A Riot, as well as the more recent Coming Home and Parachute.

The latest tour, which follows their more intimate headline dates earlier this year, will see them play Cardiff on the 31st January.

The band is led by vocalist Ricky Wilson, who became a huge household name during his time as a coach on then BBC series The Voice. He’s joined by guitarist Andrew White, bassist Simon Rix, keyboarding Nick Baines, and drummer Vijay Mistry – who joined the band in 2013.

Each of their six studio albums to date have reached the Top 10 on the official UK album chart, with their most recent peaking in the Top 5. Duck is hoping to follow suit come July.

Tickets can be bought here, January 28th at 9am