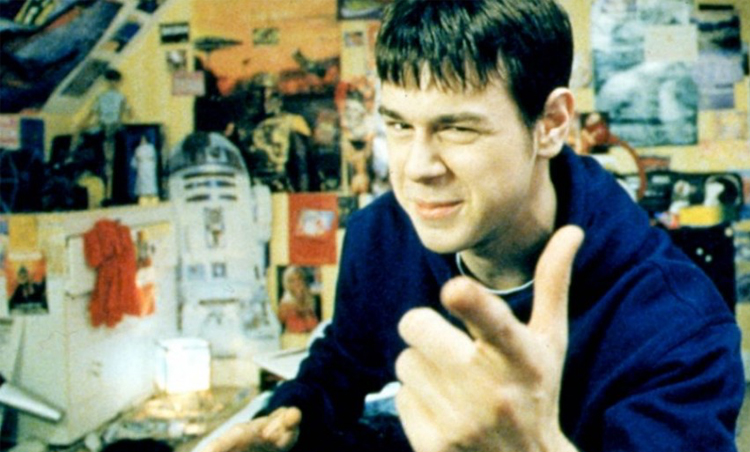 Justin Kerrigan, who wrote and directed the original while in his early 20s, is back at the helm, and seeking to foster crowd support to get his latest project over the line. Much like its predecessor Kerrigan’s goal is to make an independently funded production to drive what he hopes will be a timely and progressive social narrative.

The resilient Cardiff-born filmmaker is known for bringing improbable projects to life. Human Traffic and his second feature, I Know You Know (2008), were each in their own ways epic emotional, financial, and logistical achievements.

One of 1999’s surprise success stories, Human Traffic tracked the escapades of five disaffected youngsters as they cross the divide from their workaday realties to the promised land of Cardiff’s ecstasy-fuelled weekend club scene. Starring John Simm, Lorraine Pilkington, Shaun Parkes, Nicola Reynolds, and a debuting Danny Dyer, Human Traffic was a near-perfect time capsule for the underground dance movement. Revered by partygoers and movie buffs alike, some 20 plus years from its release, the film enjoys cult status amongst its legion of fans.

For years, part two seemed nothing short of an implausible fantasy. Then, in 2016, rumours began to circulate that a sequel was in the works. Eventually, in April 2019, the Cardiff filmmaker formally announced Human Traffic 2, confirming that Dyer, Parkes, and Reynolds would all reprise their roles. 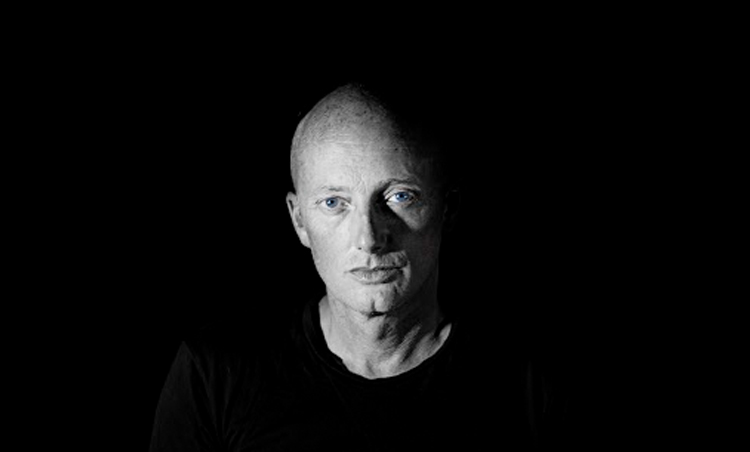 “It’s about everyone coming together as one race – the human race. It’s a comedy about the rave generation set over a weekend in Cardiff, London and Ibiza. Human Traffic 2 is as relevant to today as [the original] was relevant for its time,” explained Kerrigan.

Considering COVID-19’s subsequent descent on humanity, coupled with an increasingly toxic cultural and political backdrop, Kerrigan’s latest project has the potential to be a welcome and poignant antidote for the ages. The 47-year-old though, is under no illusions about the scale of the challenge at hand. “I’m having to raise the budget against the backdrop of a pandemic and one of the biggest financial crises in history.”

With a desire to tell his story free of creative restrictions, Justin and his team arrived at the decision that crowdfunding would be key to bringing the project to life.

“ It was an amazing experience to make ‘Human Traffic’ – It was a rush to bring the Rave scene to the cinemas whilst I was still young knowing there was an audience out there in my culture that no UK financier understood – and then to see how well it was received by the people – was really amazing.”

For Human Traffic’s legion of fans, the independent funding vehicle presents an incredible opportunity to play a part in bringing the project to life. The Human Traffic 2 Team are offering investors a range of exciting benefits from executive producer positions, through to the option to appear in the movie as an extra.