Author It's On Editorial 453 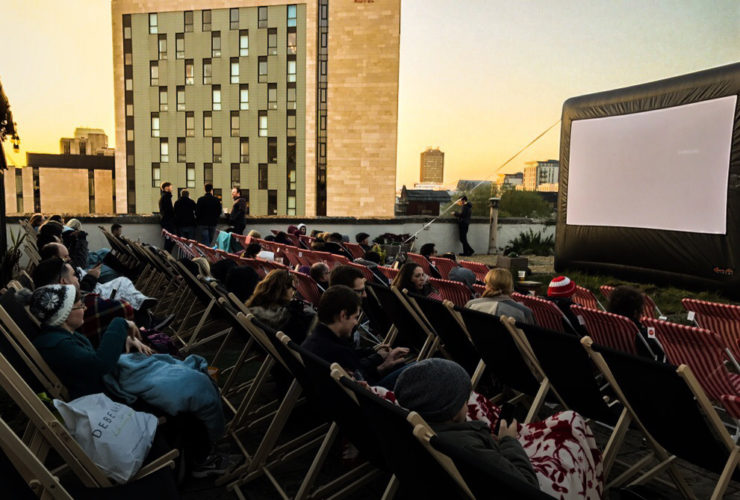 Sing along to your fave tunes from Bohemian Rhapsody, Mamma Mia and a Star is born.

The outdoor cinema company Lost Lands has released their first summer run of films on the rooftop of one of Cardiff’s oldest buildings.

June see’s the return of  the popular sing-alongs series, where fans can belt out choruses to Mamma Mia – here we go again, dance to the Cardiff favourite Human Traffic and getting the band together for  A star is Born and Bohemian Rhapsody.

As always, the cinema will serve up movie grub from Macho Nacho, which offers three heavily loaded meat nachos.

Tickets cost £11 and you can buy them here.

The Curtain Raises as Theatres Set To Reopen in Cardiff

Author It's On Editorial 537
It’s set to be a sunny weekend in Cardiff which are few are far between in our fair city. That means two glorious days...
Read More
Events Featured Article

Author It's On Editorial 866
Don’t miss the L.O.L Surprise! Dolls first ever appearance in Wales For those of you with children, you’re probably familiar with the incredibly popular...
Read More