Author It's On Editorial 146 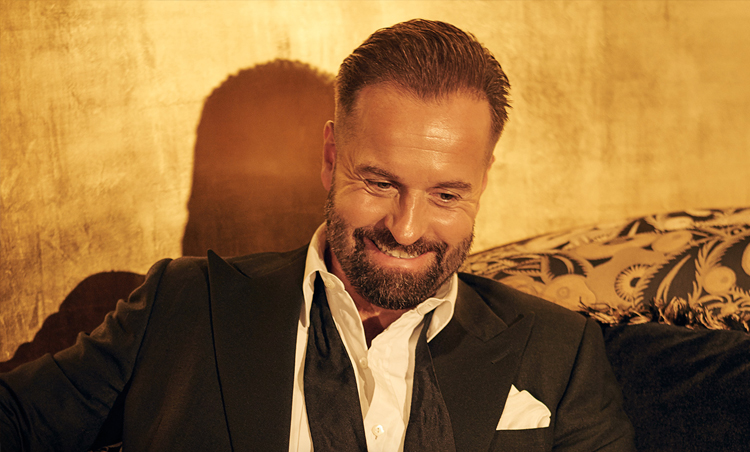 Renowned classical singer Alfie Boe has announced a return to the road across the UK, With tickets available from October 19 and the tour beginning in Cardiff on March 19 next year!

The tour launches in Cardiff, taking in some of the UK’s most stunning venues, including the Liverpool Philharmonic and the Brighton Dome, as well as the aforementioned Royal Albert Hall.

Boe, who will release his new album As Time Goes By on the 23 November 2018, will be bringing his catalogue to adoring fans across the country, rounding off the tour with a headline appearance at London’s iconic Royal Albert Hall.

As Time Goes By, his first solo release since 2014’s Serenata, celebrates music from the 1930s and ’40s, a time Boe believes is often overlooked.

“I’m excited to get back on the road, especially with a new record that I’m so proud of,” Alfie Boe says. “These songs are at their best when performed live.”

“We’ll be enjoying some of great songs from my previous records, but I more than anything want to bring back to life an era when British audiences discovered a brand new kind of American music, full of energy, optimism and romance. I’d like to transport people to a time in their lives, a moment or even a style. I hope you all enjoy being transported there as much as I do!”

You can get a Secret Vimto Doughnut at Krispy kreme

Author It's On Editorial 246
Hidden bars hark back to the days of prohibition… when swigging back on anything remotely alcoholic was still totally illegal,  but the demand was still...
Read More