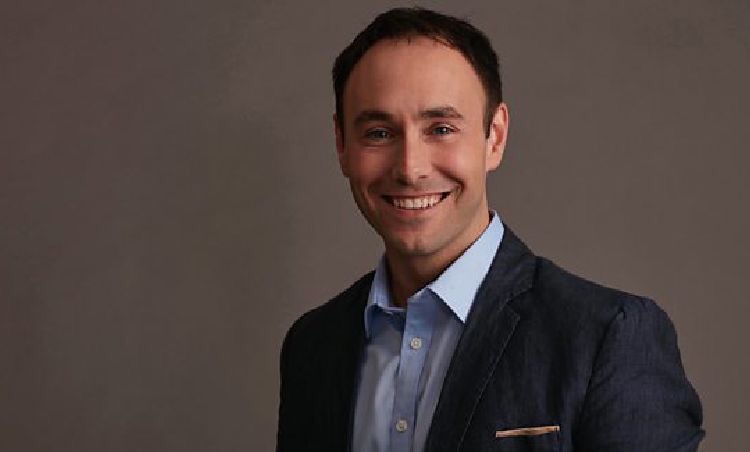 Aled Haydn Jones from Aberystwyth is the new Head of BBC Radio 1!

Aled Haydn Jones is the head of BBC Radio One, a Welsh radio editor, presenter and former radio producer. From 2004 until 2012 he worked on The Chris Moyles Show.

Bringing a wealth of experience to the role, Haydn Jones has previously been a presenter on the network, producer on live music events, as well as a producer on the Chris Moyles Breakfast Show, an Editor, and most recently, Head of Programmes.

Haydn Jones was behind the recent success of Radio 1’s Big Weekend UK 2020 which saw over 50 brand new live sets recorded by artists from their own homes, as well as bringing back around 50 of the most memorable performances from previous Big Weekends.

Haydn Jones has an impressive record of supporting innovation, and developing new young presenters for the BBC.

Radio 1 currently has a radio audience of around 10 million listeners, and Haydn Jones has worked to supplement those numbers with 14 million weekly viewers on its YouTube and iPlayer channels, and 10.5 million social followers.

Haydn Jones oversaw the launch of the hugely successful Radio 1 Breakfast with Greg James which has focused on the audience as the star of the show, as well as supporting new music through Radio 1’s Live Lounge, Big Weekend, and Teen Awards.

Aled Haydn Jones, Head of BBC Radio 1, says: “I’m so proud to be taking the helm of the best youth music station anywhere in the world. Radio 1 is all about the best new music, the most amazing DJs, and entertaining our young audience, and we have dedicated teams working hard to deliver exactly that.

“We know Radio 1 will never stand still, and we’re going to listen to our audience and give them what they want, how they want it.”

Lorna Clarke, BBC Controller Popular Music, says: “Aled has some exciting and ambitious new directions for Radio 1, and we are looking forward to a fresh approach for the station. As the number one network for young audiences across the country, we want to take some risks and really push ourselves to do more across all platforms.”

One of the most sought after positions in British pop culture, the role attracted applicants from radio, television, technology, music and digital backgrounds.