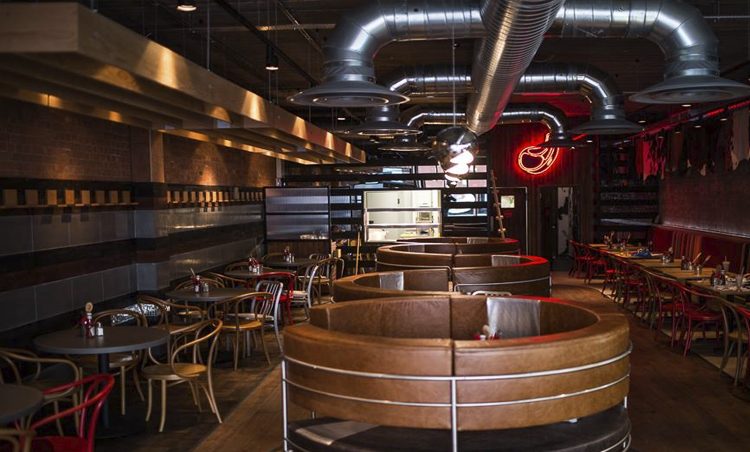 If you’re veggie, there’s nothing for you here (sorry).

But everyone else, listen up, because it’s steak heaven and it’s all for you!

A good steak can be a rarity, as all meat lovers know, so we’re delighted that a new Stakeout restaurant will be opening on City Road. It’ll be found on the same site where old Cardiff favourite the New York Diner used to be. 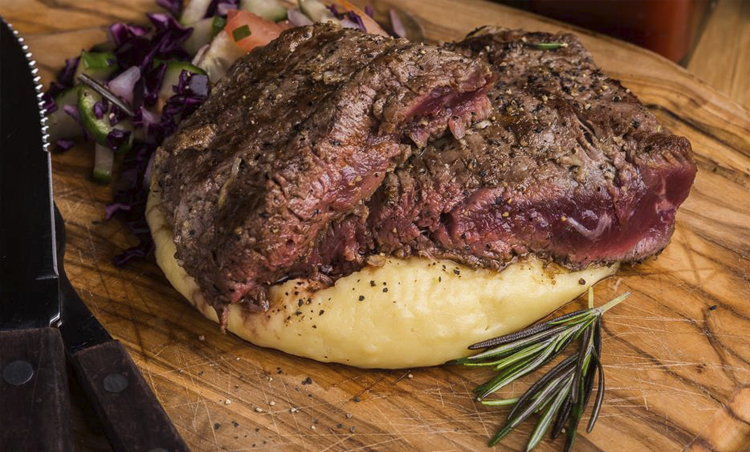 Since they first started in 2008 Steakout have established themselves as the most well-known halal steak restaurant chain in Britain. Until now their restaurants have been based solely in England, where they have earned dedicated fans and rave reviews for their mouth-watering steaks. Thankfully they’re expanding, and Cardiff has made the cut! Ours will be the ninth Steakout restaurant opened in Britain, with Blackburn next on the list. 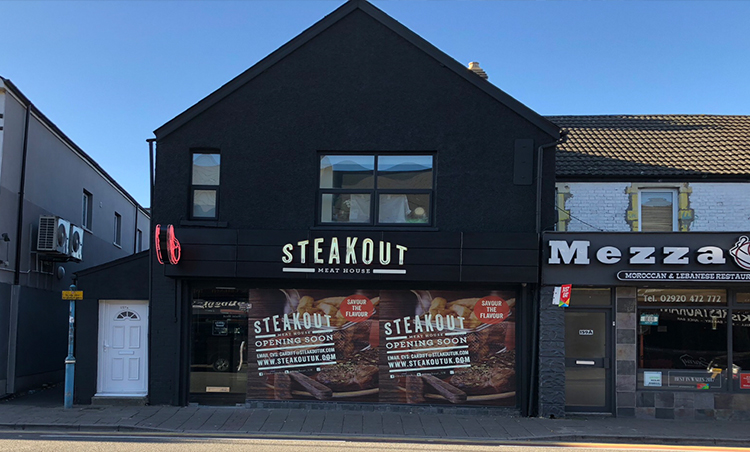 What can we expect from Steakout? According to their website: Innovating flavours, precision cuts, pushing boundaries and stretching the limits of those unconditioned taste buds. Re-inventing and revolutionising steak dining.

We chose Cardiff because its the place me and my partners spent almost every evening going out for food and just having a good time. We always knew that if we ever did something it would be here. The different cultures and vibe you get on city road you wont find in any other city in the UK.

The restaurants here let you experience food from all over the world and thats something we knew we wanted to be a part of.

It doesn’t matter if you like your steak blue, medium or well done, at Steakout it’s guaranteed to be done well.

A launch date has been set for early November.

Wales are hosting an open and free training session