Author It's On Editorial 302 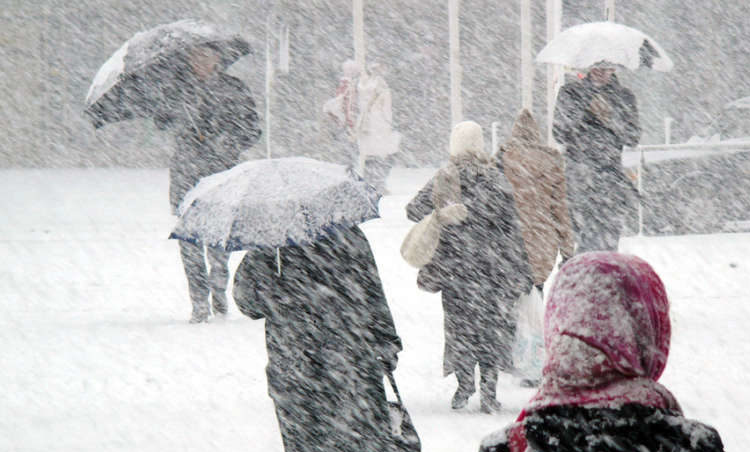 Brace yourself Cardiff, The Beast From the East may be heading our way all over again.

After the UK was terrorised by the ‘Beast From The East’, almost a year ago (doesn’t time fly), even the greatest snow lovers like ourselves were relieved when it finally went packing.

Well, ‘heads up’ it could potentially make an unwelcome return.

It looks like we are about to get it all over again as forecasters warn that snow could be on the way with temperatures set to plummet over the next few weeks across the whole of the UK due to a ‘splitting polar vortex’.

This Arctic blast threatens to grip us once again with heavy snow expected from the middle of this month and could last into February.

All these latest weather warnings coincide with the sudden stratospheric warming event that occurred over Christmas, that saw temperatures sharply increase over a couple of days. These events however, can lead to a rush of cold air blowing Eastwards across Europe bringing in much cooler temperatures and potential snowfall.

This is what caused the Beast from the East last year.

So get that sledge on order and start prepping your homes for the cold, we could be in for a frightful  February.