Author It's On Editorial 149 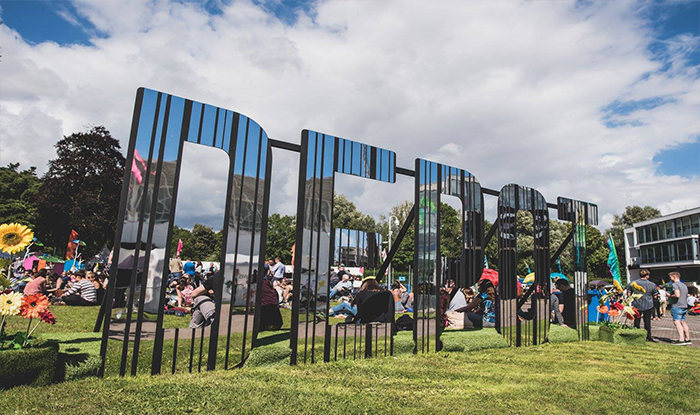 Now that Spring is here, bringing the promise of lighter nights and warmer days, we’re looking forward to a great summer in the capital.  From music and food festivals to the one of the biggest celebrations of Welsh culture, the Eistedfodd, there promises to be something for everyone to enjoy. We’ve made a list of some of the best family-friendly events happening in Cardiff over the next few months.

Depot in the Castle

Depot in the Castle will take place at the start of June, providing the perfect start to festival season. Sister Sledge and the Fratellis are set to headline, topping a stellar line-up of great live music that also includes Hackney Colliery Band, who BBC Radio 2 described as “one of the greatest live bands we have in this country”. Tantalisingly, there are also special guests who have yet to be announced.

Last year the Depot brought Depot in the Park to the SSE Swalec Stadium. It was a terrific success, featuring live music, including a performance by the Sugarhill Gang and a DJ set from Bombay Bicycle Club, as well as delicious local food stalls and a range of family-fun activities.

Early-bird tickets for the festival have already sold out, but full price tickets are now available. 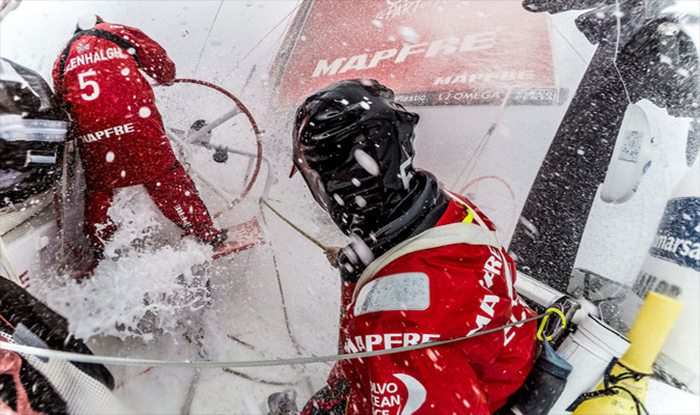 The Volvo Ocean Race fleet set off from Alicante last October in a race around the world, visiting 12 cities spread across six continents.

The festival was established by local charity Menter Caerdydd in 2006 to celebrate the use of the Welsh language in Cardiff. In 2012, Tafwyl moved from the Mochyn Du and was held at Cardiff Castle for the first time. Tafwyl’s footfall has grown enormously over the past few years, from just over 1,000 visitors in the Mochyn Du era, to more than 38,000 at last year’s event at Llandaf Fields.

The eight-day festival lands in Cardiff this year, full of competitions and performances. It is one of the largest music and poetry festival in Europe, and usually brings more than 6,000 competitors and 150,000 visitors.

The city’s original celebration of home grown produce and irresistible street food has returned with over 100 local, national and international producers. There’s plenty to see and eat during the 3-day festival.

The first ever Cardiff Mardi Gras event took place on September 4th 1999, with 5,000 or so people gathered in Bute Park on the Saturday night of the festival. Now it has grown to include Cardiff’s big weekend with live music a huge fairground and food stalls all centred around city hall over the August Bank Holiday.

A wine, cheese and Chocolate festival is coming to Cardiff

The best events at this year's Cardiff Cocktail Week

Author It's On Editorial 149
Cardiff is more than a meat and sauce city; it’s a meat-and-sauce-between-two-pieces-of-bread city. From American salt beef hogies to magical wraps across the city,...
Read More