Author It's On Editorial 167 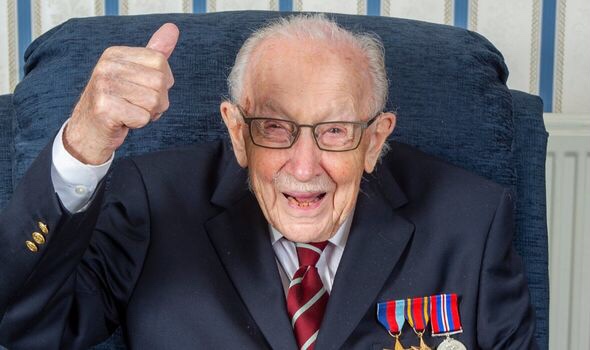 After a special nomination from prime minister Boris Johnson, Captain/Colonel Tom Moore is to be knighted for his fundraising efforts.

The war veteran has raised over £32m for NHS charities since starting a 100 lap charity walk of his garden before his 100th birthday in April, which he completed with a guard of honour.

After recently receiving a title of honorary colonel, his official title will be Captain Sir Thomas Moore under Ministry of Defence protocol, when he is finally knighted.

Hard Lines are on the move to Castle Street and you can help!

The Cardiff Bay Beach closes after another record-breaking summer